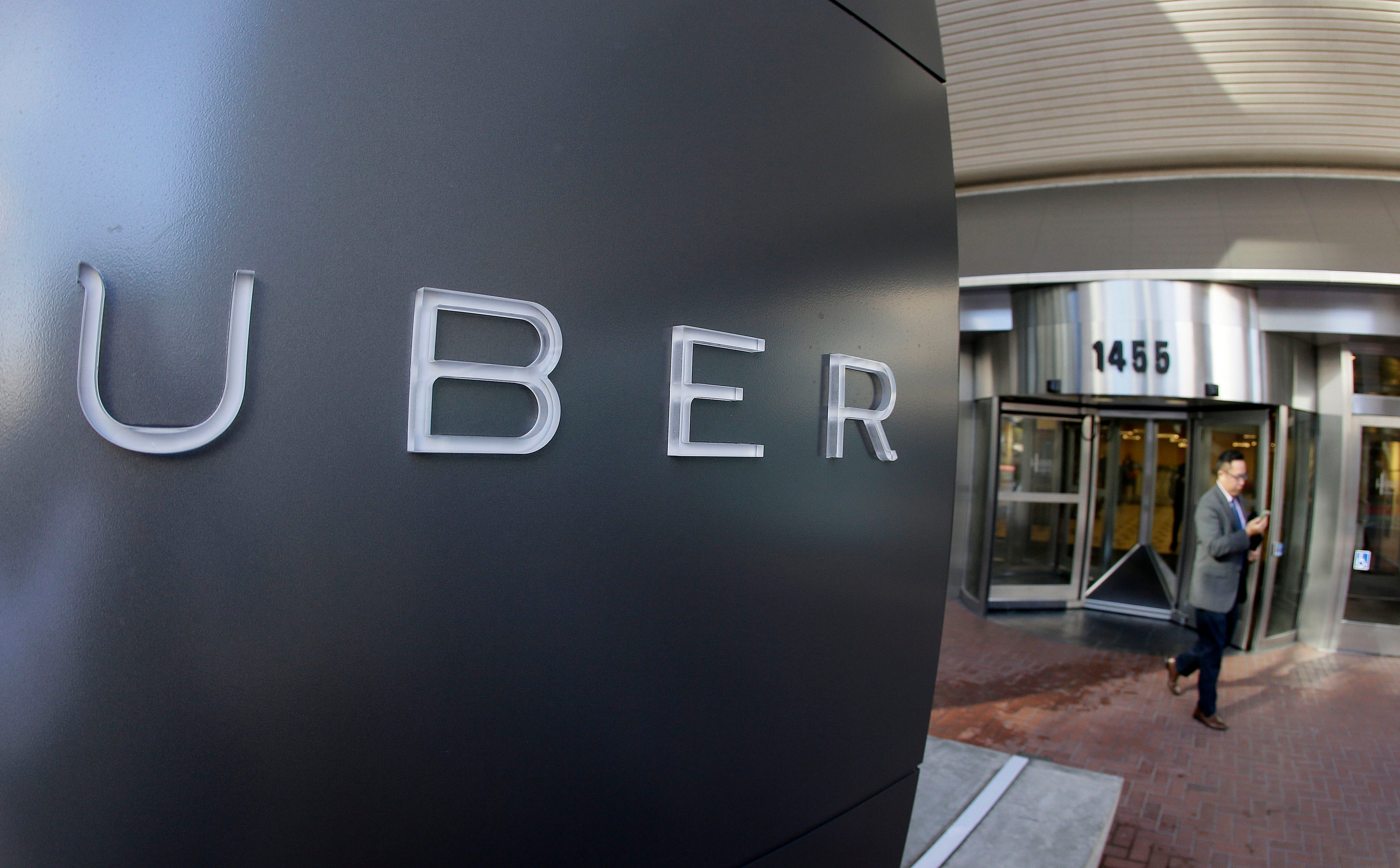 In this Dec. 16, 2014 file photo, a man leaves the headquarters of Uber in San Francisco. AP

Uber is among a number of technology and car companies racing toward what some contend is an inevitable future in which vehicles drive themselves.

Uber’s aspirations had included self-driving trucks, with the smartphone-summoned-ride service revving that effort with the purchase of startup Otto two years ago.

“We’ve decided to stop development on our self-driving truck program and move forward exclusively with cars,” Eric Meyhofer, head of Uber advanced technologies group, said in an email response to an AFP inquiry.

“We recently took the important step of returning to public roads in Pittsburgh, and as we look to continue that momentum, we believe having our entire team’s energy and expertise focused on this effort is the best path forward.”

San Francisco-based Uber had suspended its self-driving car program after a crash that killed a woman pushing a bicycle in a street in Arizona in March of this year.

Uber has a version of the ride service that matches truck drivers with loads in need of hauling.

In the absence of an urgent need for self-driving trucks to keep Uber Freight competitive, members of that team will work on autonomous cars or be offered spots elsewhere in the company.

Uber Freight has become a national operation since launching in May of 2017.

Otto co-founder Lior Ron left Uber in the weeks after the fatal accident in Arizona, according to media reports.

Ron and co-founders including Anthony Levandowski, started Otto in early 2016. The startup was bought by Uber nine months later in a deal valued at more than $500 million.

Levandowski was a central figure in a blockbuster federal lawsuit filed by Waymo against Uber claiming trade secrets were stolen from the self-driving car project where he worked before leaving to start Otto.

A trial was taking place when Waymo and Uber in February announced a surprise agreement to resolve the legal clash. /cbb