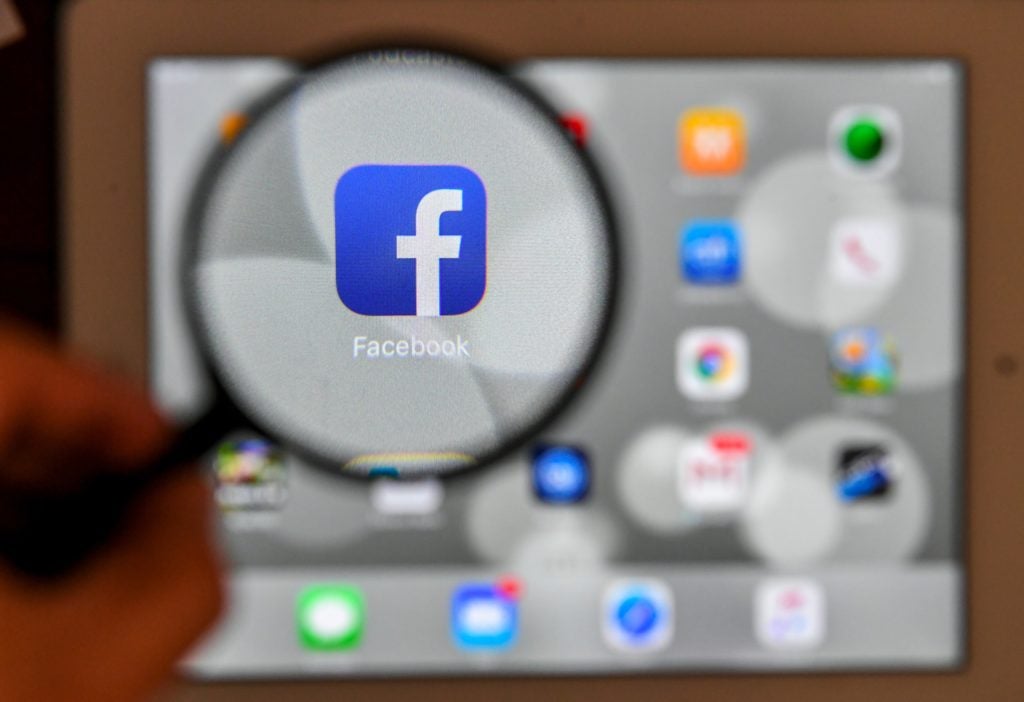 The move, described by Jones as a “coordinated communist-style crackdown,” came after months of criticism against Facebook, Twitter and YouTube calling for them to do more to combat disinformation and hate discourse.

Jones, whose site InfoWars has accused victims of the 2012 Sandy Hook school shooting of being “actors” in a plot to discredit the gun lobby, violated Facebook’s hate speech policies, the social network said.

Gunman Adam Lanza killed 26 people, including 20 children, when he launched his rampage in the Connecticut school.

Jones has repeatedly claimed the massacre was a hoax and that the parents of the murdered first graders were actors, an accusation that has sparked death threats against some of the bereaved mothers and fathers.

Several of the families have sued the 44-year-old Texan, accusing him of using their suffering to expand his audience. Jones has counter-sued, demanding in turn that they pay his court expenses.

Among the conspiracy theories Jones has peddled were charges that the United States government was behind numerous terrorist attacks, including the September 11, 2001 strikes on the World Trade Center and the Pentagon.

Jones responded by posting more content on other pages, prompting the social media giant to suspend his four main pages.

Facebook stressed that it was the violent language used by Jones, rather than his conspiracy theories, that prompted the move.

Spotify, the streaming music online service, had already removed a number of Jones’ podcasts last week, accusing them of breaking its own hate-speech rules. On Monday, the Swedish company went a step further and banned his program altogether.

Apple removed most of Jones’s podcasts, AFP confirmed, after the action was initially reported by Buzzfeed.

“Apple does not tolerate hate speech, and we have clear guidelines that creators and developers must follow to ensure we provide a safe environment for all of our users,” an Apple spokesman told Buzzfeed.

In late July, YouTube took down videos posted by Jones and suspended him for 90 days. After Jones sought to skip the suspension by broadcasting live on other YouTube channels, the online video platform said it closed down all of his affiliated channels.

Twitter has so far held out on taking punitive action against Jones, saying his account and that of InfoWars did not violate the microblogging service’s rules. The company did not immediately respond to requests for comment.

“Last night’s purge was a coordinated effort and had nothing to do with enforcing hate speech rule,” Jones said on his talkshow.

Several ultra-conservative websites showed support for Jones, publicly backing his claim that he was a victim of a plot by Big Tech companies.