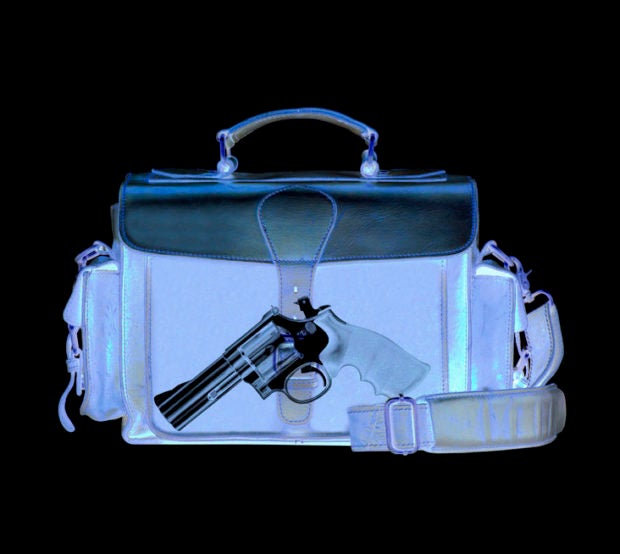 Researchers found another use for Wi-Fi apart from watching catch videos online. They developed a Wi-Fi-based system that could help authorities look for bombs and weapons.

Engineers from Rutgers University–New Brunswick, Indiana University-Purdue University Indianapolis (IUPUI) and Binghamton University said in a recently published a study that every day they used off-the-shelf Wi-Fi to identify bombs, explosive chemicals and guns in a large area.

They rationalized that their system could be made into a cost-effective alternative or supplement to entryway screening using x-ray and other specialized but expensive equipment. The research team also saw their system as a less invasive way of checking for dangerous items as opposed to opening up bags upon entry into a building.

“In large public areas, it’s hard to set up expensive screening infrastructure like what’s in airports,” said Yingying (Jennifer) Chen, study co-author and a professor in the Department of Electrical and Computer Engineering at Rutgers-New Brunswick’s School of Engineering, in a statement. “Manpower is always needed to check bags, and we wanted to develop a complementary method to try to reduce manpower.”

The system revolved around the concept of objects disrupting an existing Wi-Fi environment. To put things in perspective, imagine how Wi-Fi reception differs inside a house. Due to walls and objects in between the Wi-Fi router and a wireless device like a smartphone, the Wi-Fi signal could either be strong or weak. For the researcher’s detection system, it took note of how objects reflect, refract or absorb the Wi-Fi signal. This gave the researchers’ system a fairly detailed view of a Wi-Fi-covered area by studying how the signal gets interrupted.

So far the system showed 99 percent accuracy in identifying dangerous and non-dangerous items. It could also tell 97 percent of the time whether an object is metal or liquid. As for detecting suspicious items inside bags, the system proved to be 95 percent accurate at a time.

The system currently needs just a Wi-Fi device with two to three antennas to function. It can even tap into existing networks. For the next step, the research team wants to boost their system’s accuracy to let it identify shapes and liquid volume.  /ra