OpenSignal released this week its Mobile Network Update for August 2018. The company collected 949,285,077 measurements from 76,034 test devices between May 1 to July 29 of this year. 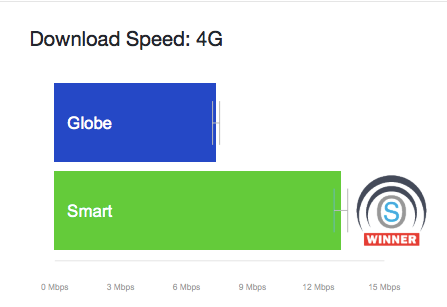 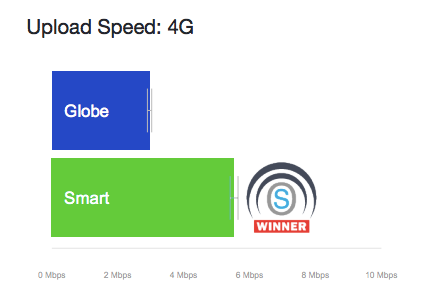 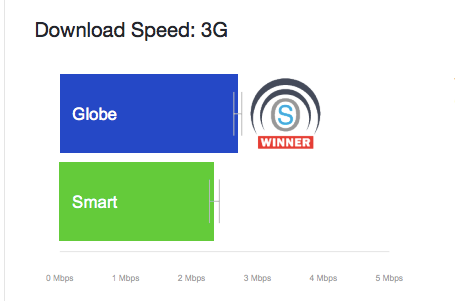 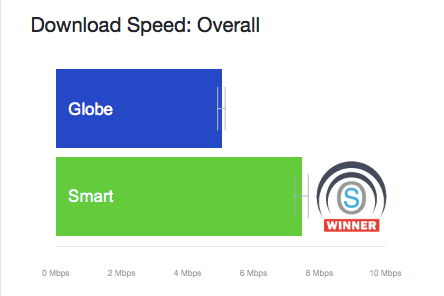 When it comes to 4G latency, the two operators are at a draw — Globe with 55.15 milliseconds, while Smart with 53.48 milliseconds. OpenSignal defined latency as “the delay data experiences as it makes a round trip through the network.” 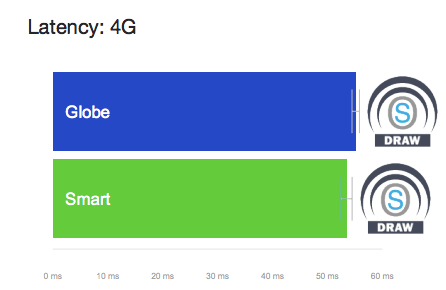