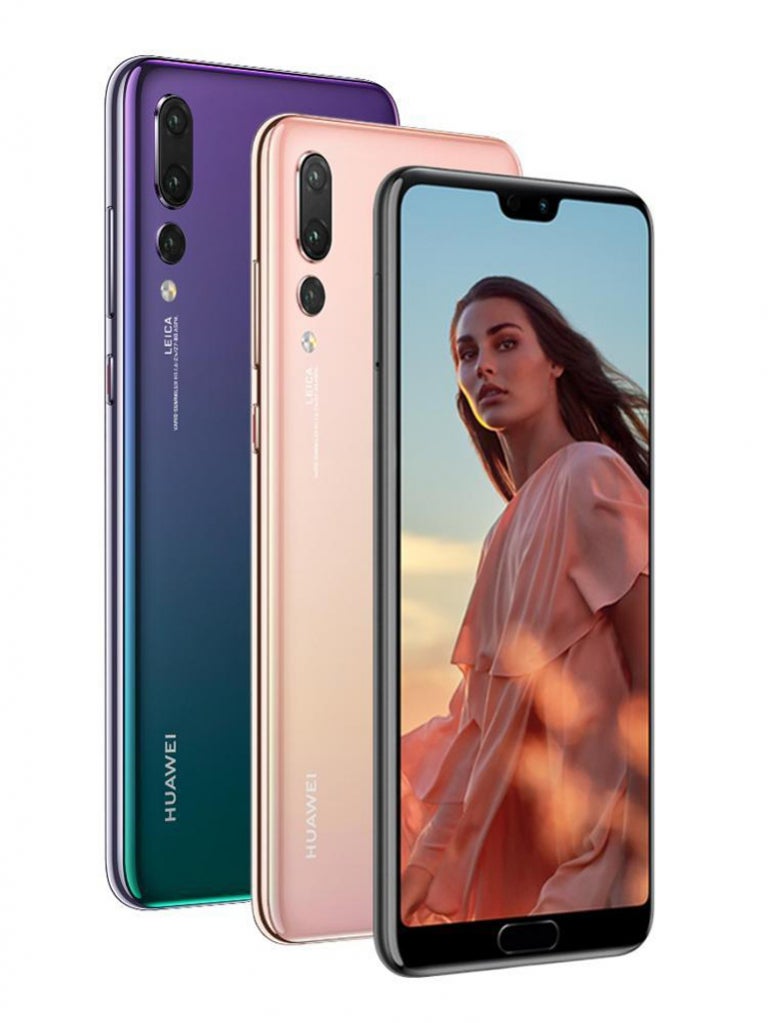 Huawei had an action-packed keynote at IFA, revealing the chipset that took three years to build, a smart speaker to rival the big brands, new P20 color variants including leather, and the release date for the latest Mate 20 series.

Huawei’s AI Cube is the first smart speaker from the brand, which could become the leading Chinese variant if Xiaomi doesn’t push harder into this space. For the moment, Google Home is the top seller with Amazon Echo devices in second place; next year’s reports have yet to determine Apple’s position with its HomePod or whether Samsung’s Bixby will be a hit.

But with nods to Google Home’s design and Alexa’s voice, plus a Wi-Fi router, and voila, you have the AI Cube. And if it hadn’t have been for router-brand Netgear announcing its Orbi Voice “WiFi meets Hifi” smartspeaker at IFA too, the Huawei model may have been a first.

It remains unclear how the device will compare in terms of price, and other specs are also unknown. Huawei did reveal that it would be released in Europe toward the holiday season at the end of the year, with availability or a timeframe for US or China not revealed at this point.

Huawei CEO Richard Yu also presented the brand’s hotly anticipated chipset, Kirin 980, claimed to be better than Qualcomm’s Snapdragon 845 in every way (except GPU, then you need a Turbo version).

In short, it’s smaller, faster and more efficient and should make mobile games and streaming smoother even with weak connectivity. This is a key element of the Huawei strategy as it gives the brand a competing product to that found in most Android flagship phones.

Speaking of flagships, Huawei is so happy with the sales of its P20 and P20 Pro, over 10 million shipments in five months, that it is releasing more color options.

“Pearl White” and “Morpho Aurora” will be available for the P20, while the P20 Pro will get two additional Italian leather options in “Elegant Black” and “Golden Brown.”

The leather models, available in Europe from Sept. 5, will come with the higher price tags of €999 (about P62,000), although that’s not just because of the “genuine calfskin” backing; they will feature 8 gigabytes of RAM, instead of 6 gigabytes, as well as double the internal of storage, now 256 gigabytes.

Finally, the launch date for the latest addition to the Mate 20 series has been revealed, Oct. 16 in London. It will be the first device to sport the latest Kirin 980. JB