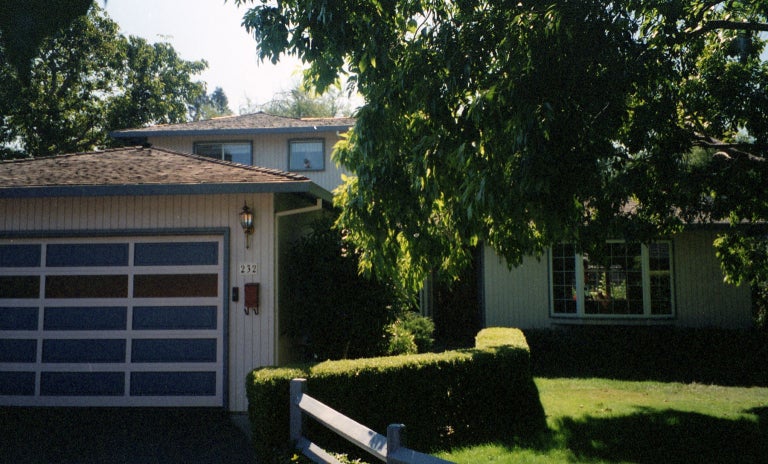 To mark the milestone, we look back at the early days of one of tech’s biggest success stories with a selection of pictures from the firm’s beginnings.

Like many an American start-up story, the history of Google begins in a humble garage.

When Larry Page and Sergey Brin launched their company in September 1998, they set up office in the garage of Susan Wojcicki’s house in Menlo Park, California.

They stayed there until the firm moved to Mountain View one year later.

Susan Wojcicki is now the CEO of YouTube. JB