What are some of 2018’s hottest budget phones so far? 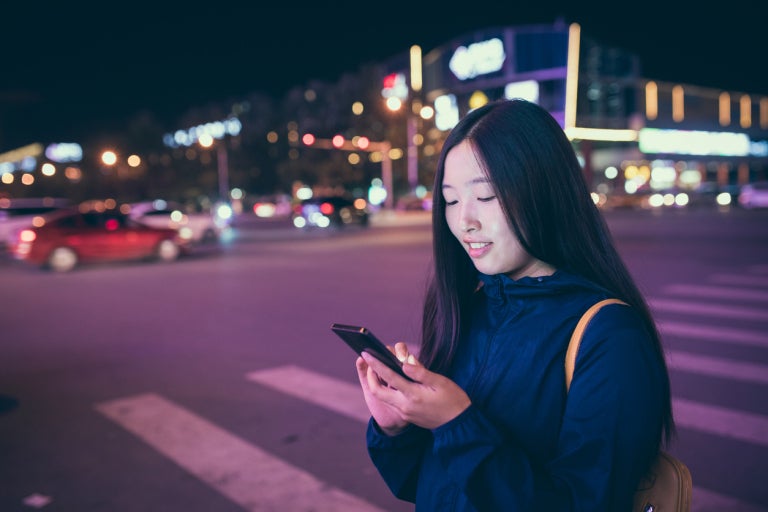 The latest flagships from tech giants generally don’t go unnoticed, with billboards teasing the newest features in big cities all over the world so passersby are well informed. However, it’s harder to keep up with all the new budget-friendly smartphones from manufacturers such as Huawei, Oppo, Vivo and Xiaomi. Here is a look at a few of the more talked-about models.

Honor Play, with a price of $362 (P19,500), is a good choice for a budget gaming phone, featuring the same processor as in the Huawei P20 (Huawei Kirin 970) for boosted performance. Furthermore the brand’s special GPU Turbo supposedly uses 30 percent less power while providing 60 percent more efficiency. Encased in a matte aluminum body for better grip, it also won’t be covered in fingerprints after a session of playing.

Pocophone F1 by Xiaomi “is the most-loved phone in a long while” according to a poll carried out by the well-known smartphone reviewers GSMarena, who also note that it “easily scored an excellent result in our battery test with a 94-hour Endurance rating.” Additionally, for only $300 (P16,200), users get a high-end camera set up, front and back, with face unlock, the latest Snapdragon chip, expandable storage, all the ports and excellent stereo speakers.

Oppo’s sub-brand Realme sold 200,000 units of its second ever model, Realme 2, in just five minutes. Not surprising as it has a big battery, relatively powerful Snapdragon chipset and costs only $130 (over P7,000). The next sale will be today, Sept. 11, but you have to be in India to get your hands on one.

Huawei Mate 20 Lite is a hotly anticipated upcoming model; thankfully fans won’t have to wait much longer as it is set to launch Oct. 16 in London, featuring Huawei’s latest and most powerful Kirin 980 processor and the brand’s camera technology, while most likely costing less than $500 (about P27,000).

Vivo V11 Pro has not yet been released with speculations suggesting a Sept. 12 launch for what could be a somewhat more premium model in the Chinese market, however with a potential price tag around $350 (about P18,900) and loaded with the latest brand technology, it could still be considered a bargain. Vivo has gained a lot of attention this year, being one of the first brands to embed an in-display fingerprint reader, which the V11 should have also, as well as introducing the revolutionary prototype, Vivo Nex, that kicked off a trend for sliding cameras, solving the problem of the notch. So a Vivo newcomer is generally worth watching out for. JB