Distance Over Time: Catching up with a response to Climate Change | Inquirer Technology
Close
menu
search

Distance Over Time: Catching up with a response to Climate Change 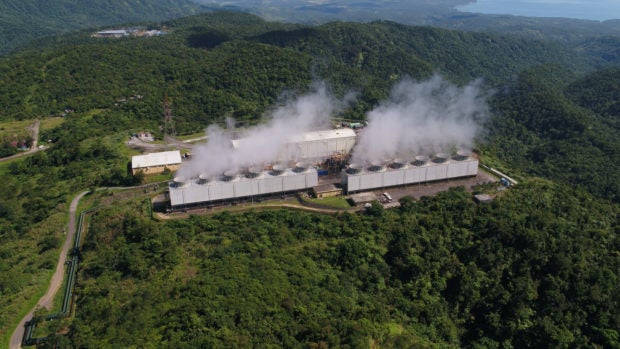 The alarm has long set off. In the wake of our consciousness, we run towards the future, attempting to find what was once aplenty: time. A time to converge. A time to search for an answer. But time’s passing took us to the present where we are past the stage of prevention.

Unknown to many, humanity had the opportunity to solve the climate crisis in a decade that ran from 1979 to 1989. At the time, we successfully identified the threats of climate change and the warming of the earth, and policies were proposed on how to act on these threats. If we had acted then, carbon emissions would have been frozen with a 20% reduction by 2005; we would have been able to hold warming to less than 1.5 degrees. However, we have failed to act then, and we are now at an irreversible position where we can only try to mitigate the ill-effects of our changing climate.

In the Philippines, our ecosystem and biodiversity have become increasingly vulnerable to tropical cyclones, rising temperatures, and long dry periods. We, ourselves, have become susceptible to the onslaught brought by the unpredictable and extreme weather conditions. Recently, Typhoon “Ompong” (international name: “Mangkhut”) left the country with P4.4 billion worth of damages on public infrastructure and P14.3 billion on agriculture in Regions I, II, III, Calabarzon (Cavite, Laguna, Batangas, Rizal, Quezon), V and CAR (Cordillera Administrative Region), according to the National Disaster Risk Reduction and Management Council. 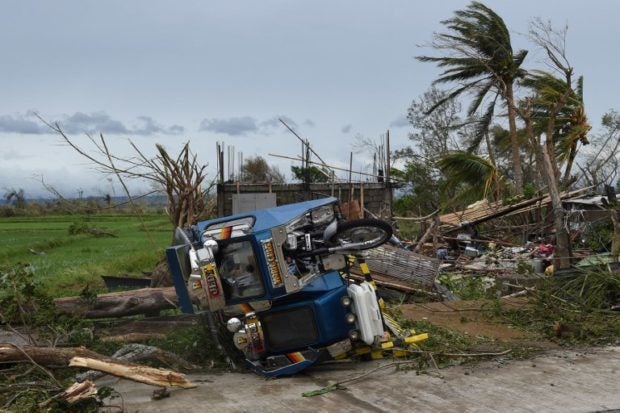 Super Typhoon Ompong (Mangkhut) smashed through the Philippines on September 15, as the biggest storm to hit the region this year claimed the lives of its first victims and forced tens of thousands of people from their homes. / AFP PHOTO / TED ALJIBE

Seasons are no longer tied to certain months. Climate change has caught up. And amidst the rush to save the earth with the time we have left, every step must be deliberate. Since climate change is a worldwide phenomenon, there has always been an attempt to create a global framework to address its threat. Through the signing of an international environmental treaty like the United Nations Framework Convention on Climate Change, the gravitas of the problem is shared among nations, yet the effects are personal. The implementation stays dependent on the policy makers and corporations in the local setting.

The goal is to create a space that is safe and livable. The same soil where we stand offers us an option to lessen the effects of climate change for the sake of the next generation. Geographically, the Philippines holds the potential to shift the major energy source from fossil fuels to renewable energy, including geothermal.

About 10 percent of the land area of the world carries high thermal gradients that ensure a heat flow to the surface of the earth. These zones are situated along the Pacific Ring of Fire, the southern part of which includes the Philippines. Geothermal leader Energy Development Corporation (EDC) knows this.

With a history that traces back its origins more than 40 years ago, EDC has become the largest producer of geothermal energy in the Philippines, and has put our country on the map as the third largest geothermal producer in the world, next to the United States and Indonesia. Its track record and roster of geoscientists and engineers provide an assurance to the successful assessment of every exploration. Its advocacy on the development of sustainable energy paved the way to the seven geothermal steam fields in five geothermal contract areas, and the operation of eleven geothermal power plants in the country— power plants that release only a tenth of carbon dioxide in comparison to coal power plants. 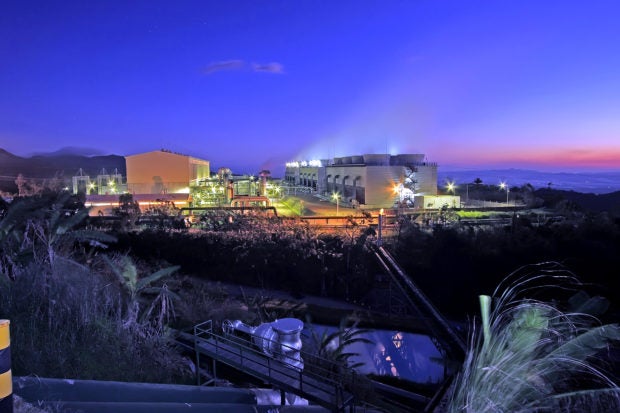 The 232.5MW Malitbog Geothermal Power Plant in Leyte is one of the world’s largest.

EDC remains true to its roots: searching for an alternative energy source in the middle of a crisis. Established during the oil crisis in the 1970s, it now continues to provide a cleaner alternative in the midst of the climate crisis. Geothermal energy remains to be the most reliable among other natural sources of energy, as it is the only source of power that can provide clean, renewable, and reliable baseload power, operating 24/7.

The possibilities of geothermal energy for power production are endless. Even now, it has not yet reached the peak of its potential development. According to a Stanford coursework by Aloysius Makalinao, the existing trend showcases that by 2030, much of the energy will come from geothermal in addition to the growth of renewable energy. The earth, without fail, continues to provide us what we need. It gives what it can take. As for us, this opens more opportunities to save the earth from a crisis we’ve caused and should have addressed a long time ago.