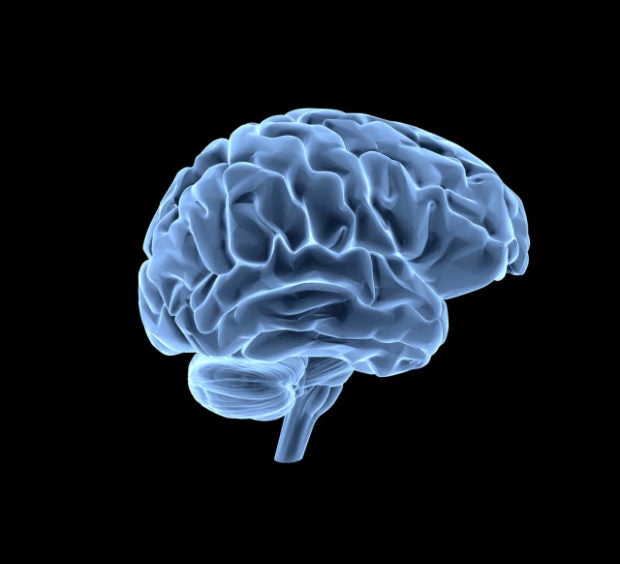 New research has found that higher levels of stress may be linked to brain shrinkage and poorer cognition. Image: IStock/Goa_Novi via AFP Relaxnews

New US research has found an association between stress in middle age and smaller brain volumes, worse memory, and poorer cognition, all of which have previously been linked to an increased risk of dementia.

Carried out by researchers collaborating on the Framingham Heart Study and published on Thursday in the journal Neurology, the new work looked at data gathered from 2,231 of the study’s participants, who were dementia-free and had a mean age of 48.5.

The researchers measured the participants’ level of blood serum cortisol early in the morning between 7:30 and 9 am. Levels of the hormone cortisol vary throughout the day and increase when we are stressed.

After taking into account factors such as age, sex, smoking, and body mass index, the findings showed that adults with higher levels of cortisol performed worse on memory and other cognitive tasks and had smaller brain volumes than participants of the same age with average cortisol levels.

In addition, memory loss and brain shrinkage were found before any symptoms had started, with the researchers also noting that the associations found were particularly evident in women.

“In our quest to understand cognitive aging, one of the factors attracting significant interest and concern is the increasing stress of modern life,” said study senior author Sudha Seshadri, M.D., professor of neurology at UT Health San Antonio and founding director of the university’s Glenn Biggs Institute for Alzheimer’s and Neurodegenerative Diseases.

“One of the things we know in animals is that stress can lead to cognitive decline. In this study, higher morning cortisol levels in a large sample of people were associated with worse brain structure and cognition.”

“Cortisol affects many different functions, so it is important to fully investigate how high levels of the hormone may affect the brain,” said lead author Justin B. Echouffo-Tcheugui, M.D., Ph.D., of Harvard Medical School.

“While other studies have examined cortisol and memory, we believe our large, community-based study is the first to explore, in middle-aged people, fasting blood cortisol levels and brain volume, as well as memory and thinking skills.”

Dr. Echouffo-Tcheugui also commented that physicians and healthcare providers should provide advice to those with higher cortisol levels on how stress can be reduced, such as by getting enough sleep and moderate exercise.

Dr. Seshadri also added, “This study adds to the prevailing wisdom that it’s never too early to be mindful of reducing stress.” CC

Switching off from work at end of day can improve sleep, lower stress levels