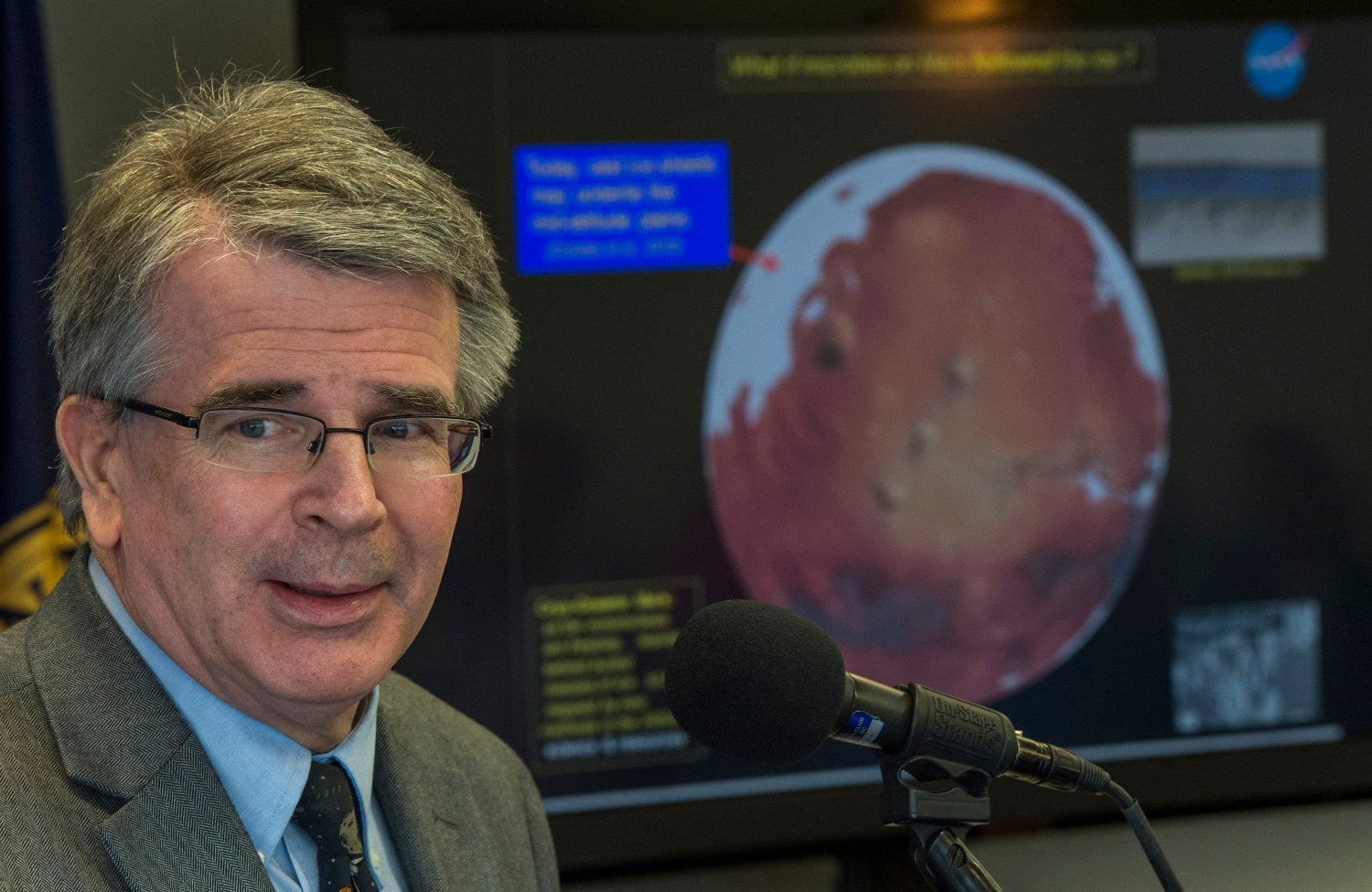 WASHINGTON, United States – Deadly radiation from the cosmos, potential vision loss, and atrophying bones are just some of the challenges scientists must overcome before any future astronaut can set foot on Mars, experts and top NASA officials said Tuesday.

The US space agency believes it can put humans on the Red Planet within 25 years, but the technological and medical hurdles are immense.

“The cost of solving those means that under current budgets, or slightly expanded budgets, it’s going to take about 25 years to solve those,” said former NASA astronaut Tom Jones, who flew on four space shuttle missions before retiring in 2001.

“We need to get started now on certain key technologies,” he told reporters in Washington.

At an average distance of about 225 million kilometers, Mars poses scientific problems an order of magnitude greater than anything encountered by the Apollo lunar missions.

With today’s rocket technology, it would take an astronaut up to nine months to reach Mars — the physical toll of floating that long in zero gravity would be huge.

For instance, scientists think prolonged weightlessness can cause irreversible changes to blood vessels in the retina, leading to vision degradation.

And after a while in zero G, the skeleton starts to leach calcium and bone mass.

With gravity only one-third of Earth’s, scientists don’t yet know the effects of a presumed one-year mission to the surface of Mars.

One way to reduce wear and tear on the human body is to dramatically cut down on travel time to Mars.

Jones called for nuclear propulsion systems that would have the added benefit of producing electricity on flights.

“If we start now, in 25 years we might have these technologies available to help us and protect us from these long transit times,” he said.

Under current conditions, just an outbound trip to Mars would take so long that any astronaut would receive the same amount of radiation than ordinarily would be deemed safe over the course of an entire career.

“We don’t have the solution yet in terms of shielding, in terms of protecting you from cosmic rays and solar flares that you experience during this transit time,” Jones said.

Aerospace experts have identified several technologies that need rapid development, including spacecraft that can survive the harsh entry into Mars and land softly enough, as well as the ability to lift people off the surface and head back to Earth.

NASA currently has a new robotic lander called InSight zooming towards Mars, due to land on November 26 after taking off from California on May 5.

The $993 million project aims to expand human knowledge of interior conditions on Mars, inform efforts to send explorers there, and reveal how rocky planets like the Earth formed billions of years ago.

In 2020, another mission will see NASA send a rover to Mars that aims to determine the habitability of the Martian environment, search for signs of ancient life, and assess natural resources and hazards for future human explorers.

Additionally, private firms like SpaceX and a host of other nations are building technologies that could be used on future Mars missions.

Some experts see new exploration of the Moon as key to a future mission to Mars, as astronauts there could learn about extracting water or using technology and apply those lessons to future Mars missions. /cbb