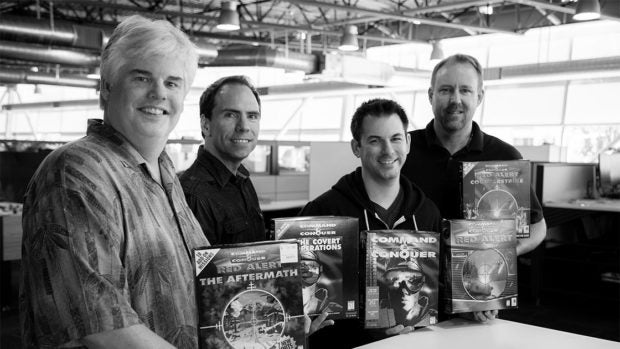 A month after EA made public via Reddit its plans to “see the franchise return to PC,” producer Jim Vessella revealed yesterday, Nov. 14 that the video game company is set to develop a remaster of the series’ first game, “Tiberian Dawn”.

Vessella divulged EA also plans to develop and release the original “Command & Conquer: Red Alert” as well as its classic expansion packs — “Covert Ops,” “Counterstrike” and “Aftermath” — in one collection, “without microtransactions.”

The game producer, however, has yet to announce a release date for the remasters as they have not yet started the development.

Nonetheless, EA games said it is partnering up with Petroglyph Games to develop the series, in a bid to assuage the skeptics on the quality of the remasters. Three Petroglyph Games developers  — Joe Bostic, Steve Tall and Mike Legg — originally came from Westwood Studios and brought to life the “Command & Conquer” franchise.

EA also called on the series composer Frank Klepacki to join the team.

Aside from Petroglyph Games, EA is teaming up with Malaysia’s computer-generated imagery (CGI) studio, Lemon Sky, to “bring these original games to 4k glory.”

WATCH: New game from Electronic Arts is about breaking out of prison