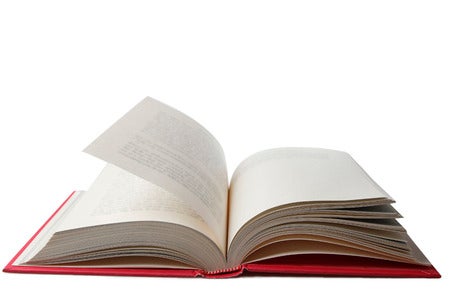 Students of Changchun University of Science and Technology in China recently invented a unique apparatus, one that would benefit people with disabilities for it flips the pages of a book through blinking.

The device was presented during an exhibition in the university last Nov. 14, Wednesday. Qi Huanqiang, one of the students involved in its creation, demonstrated the invention by wearing a headband with a sensor, as per China News Service via South China Morning Post on Nov. 16. The sensor then communicated with the device to flip a book’s page whenever Qi blinked.

Qi said in the report that the headband could detect brain waves; the brain waves are then turned into digital signals that are transmitted to the page-turning apparatus with the help of Bluetooth technology.

Qi and his team created the device in just one week and was inexpensive in cost, thus making it ideal in reaching a wide range of people, from those with disabilities and the elderly to conductors and musicians alike.

The young team has since earned praise from netizens on Chinese micro-blogging site Weibo, with many giving their support over the potential of their invention. Criticism, however, was also aired out, with some netizens commenting over the faults and impracticality of the device.

One pointed out that the device can only flip pages forward, but not backwards. Meanwhile, another was quoted as saying, “I don’t think it’s practical. That means I can’t blink at all until I’ve finished reading a page.” Cody Cepeda/JB