Teen dies by electrocution while using headphones of charging phone

A 16-year-old boy from Malaysia was electrocuted last week while wearing headphones connected to his charging phone. 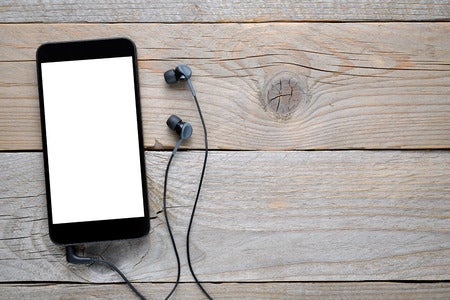 The victim, Mohd Aidi Azzhar Zahrin, was found dead by his 51-year-old mother at their home in Negeri Sembilan, reported Malaysian newspaper the New Straits Times on Dec. 5.

While leaving for work at 7:45 a.m., the mother saw Zahrin on the floor and thought he was asleep. She returned home to check on him, and noticing he had not moved, tried to wake him up but his body had already turned cold.

The victim’s mother called a clinic which sent over a medical officer. No injuries were found on the boy, save for bleeding on his left ear. It was confirmed that he died hours earlier.

His brother felt a slight electric shock when he touched the charging cable, reported Seven West Media on Dec. 8. A post-mortem examination showed that the cause of death was linked to electrocution.

The make and model of the gadgets and accessories were not mentioned in the report.

Similar cases have occurred in other parts of the world. A 17-year-old girl from Brazil died of electrocution too while sleeping with her earphones which “melted in her ears” while her phone was being charged, The Sun reported last February.

Last May, a 46-year-old woman from India died in her sleep while listening to music through her headphones, reported the Times of India. A short circuit was cited as the probable cause of electrocution.

The following month, a 22-year-old man received an electric shock via his headphones while his phone was charging. While he was listening to music through his plugged-in phone, there was no electricity. It was reported that he was electrocuted when the power was restored.  Niña V. Guno/JB

‘Sleeping’ Vietnamese girl dies after getting electrocuted by iPhone cable