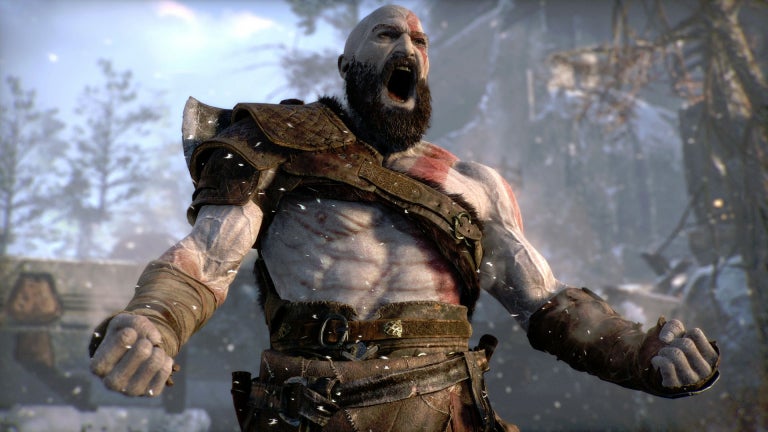 PlayStation’s “God of War” was the best game of 2018 according to The Game Awards. Image: Santa Monica Studio/Sony Interactive Entertainment via AFP Relaxnews

The PlayStation 4’s Greco-Nordic action adventure “God of War” received Game of the Year among its three-accolade haul at The Game Awards 2018, while PS4 and Xbox One Wild West epic “Red Dead Redemption 2” accumulated a four-trophy total.

As well as “God of War” and “Red Dead Redemption 2” which entered The Game Awards 2018 on December 6 with eight category nominations each, there were multiple wins for “Fortnite”, “Celeste” and US-based eSports team Cloud9.

Into the Breach: Best Strategy Game