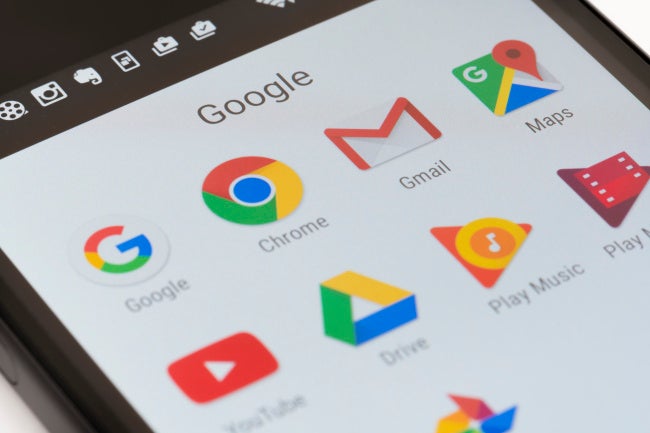 SEOUL —South Korea’s tax agency has launched an investigation into the local branch of US technology giant Google over allegations of tax evasion on the part of some local YouTubers, a move that signals stepped up government efforts to crack down on foreign tech firms long accused of taking a free ride on lax regulations.

The National Tax Service on Wednesday sent its auditors and investigators to the headquarters of Google Korea in Seoul to secure the company’s financial and accounting records.

The NTS has not disclosed the exact cause for the probe, but the investigation is rumored to be centered on suspicions that well-known YouTubers have dodged taxes by not fully reporting income generated by activities on YouTube.

Both the Korean tax agency and Google Korea have declined to comment on the issue.

Investigating high-income YouTubers has been on the agenda for the national tax agency since October, when Commissioner Han Sung-hee hinted at such a move during a parliamentary hearing. Han had also agreed to propositions that an audit is necessary to regulate YouTubers who fail to voluntarily report their earnings with the intention to pay less tax.

The move by the NTS hints at widening efforts by the Korean government strengthen its regulation of foreign information and communication technology companies amid mounting criticism they are not paying the proper taxes while generating massive profits in Korea.

Following in the footsteps of other countries, Korea is working to impose a “Google tax,” or a corporate tax to be levied on foreign tech companies like Google, Facebook, Amazon and Netflix.

In line with this direction, the National Assembly passed a bill last week to amend the Value-Added Tax Act that enforces a 10 percent VAT on online advertisements, cloud computing services and forms of online-to-offline businesses provided as direct-to-consumer services by global ICT firms here.

Previously, the law had required global ICT firms to pay VAT on a limited number of direct-to-consumer services, including sales generated from transactions on mobile app stores like Google Play or Apple’s App Store.

However, only direct-to-consumer sales in these areas are governed by the new tax law. Business-to-business sales are not affected, limiting the scope of the new tax stipulations and its efficacy, critics argue.

Nonetheless, the lawmakers who authored the bill say the change provides a legal basis to broaden discussions on imposing the Google tax.

They also contend it is a step in ensuring that foreign ICT giants running major digital businesses in Korea are held to the same tax policies affecting Korean firms in the same business space.

Fairer tax policies fall under a general framework of establishing a “level playing ground” for foreign and domestic ICT businesses as well — the main agenda at the Ministry of Science and ICT’s parliamentary audit this year as well.

In steps toward this direction, Rep. Byun Jae-il of the ruling Democratic Party of Korea proposed four bills aimed at resolving the claimed “reverse discrimination” problem in Korea’s ICT sector in September.

Among them is an amendment to the Act on Promotion of Information and Communications Network Utilization and Information Protection that mandates foreign internet companies like Google, Facebook and Netflix to install physical servers within Korea in order to operate here.

Byun argues that if passed, the stipulation would mandate foreign ICT firms deliver more stabilized services to Korean users and be governed by the same laws and tax regulations affecting their Korean counterparts.

In Korea, Google is estimated to have raised nearly 4.9 trillion won ($4.6 billion) in revenue last year, according to Lee Tae-hee, a professor of business administration at Kookmin University in Seoul. The figures are based on backtracking the annual earnings report by Alphabet, Google’s holding company.