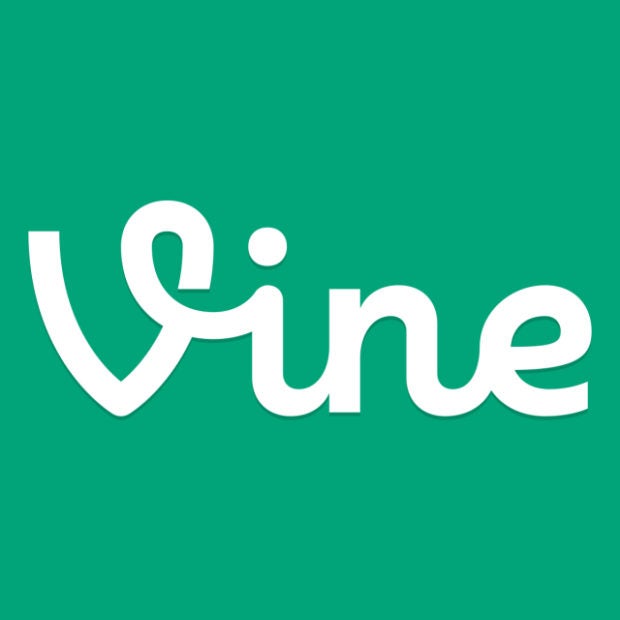 A drug overdose is the suspected cause of death, police said, and an investigation is underway.

Kroll co-founded Vine, the popular short-form video service acquired in 2012 by Twitter that is now defunct.

In September, he was named the chief executive of HQ Trivia, a smartphone-based trivia platform.

HQ Trivia confirmed his death in a statement.

“We learned today of the passing of our friend and founder, Colin Kroll, and it’s with deep sadness that we say goodbye,” it said. “Our thoughts go out to his family, friends and loved ones during this incredibly difficult time.”

But by November, the number of users plunged from millions to hundreds of thousands, according to tech news site Recode.

Time magazine said Kroll, who was reportedly fired from Twitter over poor management behavior, was facing allegations he had acted inappropriately at HQ Trivia. CC