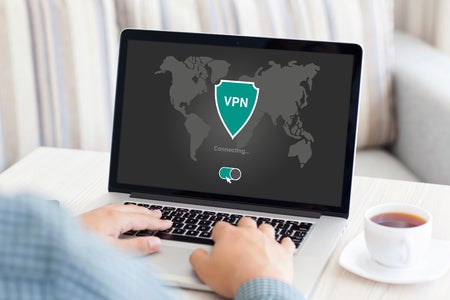 A man in Guandong province, China was given a disciplinary warning and fined after authorities found out that he was using an unauthorized Virtual Private Network (VPN) service to connect to international websites.

The man whose surname is Zhu was asked to pay a fine of 1,000 yuan ($164 or about P8,600) on Dec. 28 for violating Articles 6 and 14 of the Provisional Regulations of China’s Administration of International Networking of Computer Information, as reported by the Global Times yesterday, Jan. 6.

Article 6 of the 1996 regulation states that Chinese citizens cannot use channels, such as those provided by VPN services, which are not authorized by the government to connect to international networks. Meanwhile, Article 14 of the regulation states the punishments imposed for those who violate Article 6 — a warning and a fine of no more than 15,000 yuan (around P115,000).

The regulation was issued to limit the access of Chinese citizens to international websites, as per the South China Morning Post today, Jan. 7. VPN services allow Chinese netizens to see blocked sites and bypass the “Great Firewall,” the term commonly used for China’s internet censorship system. VPNs hide the Internet Protocol (IP) address, which can be used to find one’s location, from government filters.

China blocks access to famous websites including Google, Facebook, Twitter and YouTube. While the Chinese government was busy “cleaning up” its domestic internet, the publication stated there has been a rising desire among younger Chinese netizens to have access to international websites.

This is not the first time that China punished a citizen for using unauthorized VPN.

China’s Ministry of Industry and Information Technology crackdown on illegal VPN services in 2017 led to another man being sentenced to five and a half years imprisonment, the report said. He was also fined 500,000 yuan (about P3.8 million) — equivalent to the amount he earned for selling VPN services online since 2013. Kate Matriano/JB