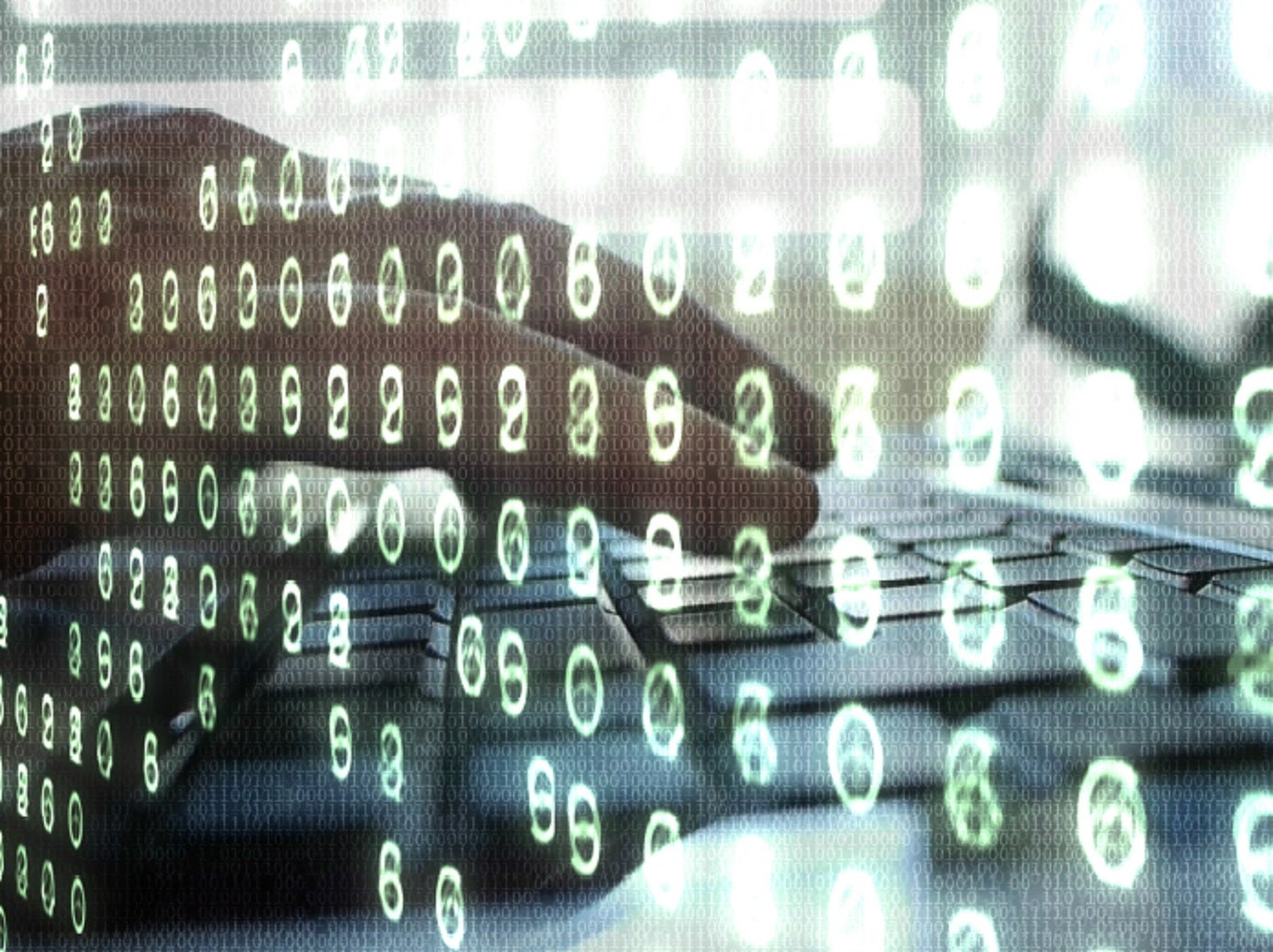 MANILA, Philippines — The government is stepping up its fight against online criminals as the Department of Information and Communications Technology (DICT) rolls out its first-ever cybersecurity platform.

High on the agenda of the project — formally known as the Cybersecurity Management System — is to identify purveyors of misinformation and election-related threats on social media, counter-terrorism surveillance and intercepting online drug traffickers, said Allan Cabanlong, DICT assistant secretary for cybersecurity and enabling technologies.

The monitoring of cyberthreats will also be “near real-time” and will cover an initial 10 priority government agencies, some of which oversee critical areas such as energy and national security

“It is designed to monitor all attacks,” Cabanlong, who used to head the web services and cybersecurity division of the Philippine National Police, said during the project’s “kick off” event on Wednesday.

The project was awarded to a venture between Filipino company Integrated Computer Systems Inc. and Israel’s Verint System Ltd., which provides surveillance tools to governments and companies around the world, including the Israeli government.

The venture, which won with an offer of P508.89 million — against an approved budget of P512 million — was the sole qualifying bidder after three other rivals were disqualified. The license period will run three years while the project will be fully delivered by ICS-Verint within 10 months.

More government agencies will be included in the program as the DICT bids out subsequent phases of the project, Cabanlong said.

Cabanlong said the core of the project is the Cyber Threat Intelligence Platform, which will collect a “variety of threat information to different sources at the web, illegal trading sites, and critical information infrastructure sectors such as energy, financial, and banking.”

Monitoring will be done through Cabanlong’s Cybecrime Investigation and Coordination Center, manned by around 30 staffers who will also use Artificial Intelligence tools from ICS-Verint.

Information gathered can be shared to local and international authorities, however, the DICT will adhere to guidelines set by the National Privacy Commission.

The monitoring parameters will also be set by Cabanlong’s cybercrime bureau, which would give it enormous surveillance powers. Cabanlong dismissed concerns that it could be used as a government tool to spy on Filipino citizens.

“When you build a project, you need to think about what happens when you’re no longer there,” he said. “I am building this project while ensuring privacy.” /cbb