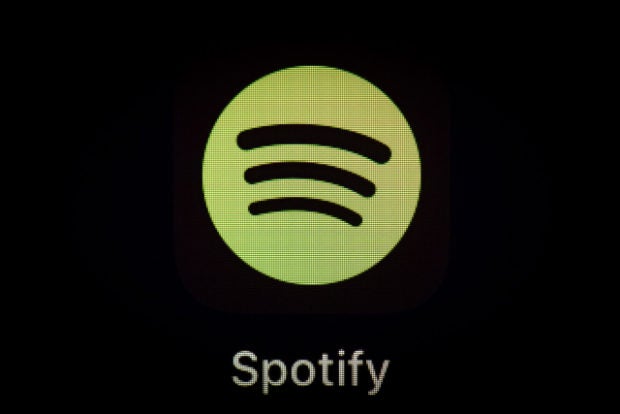 According to the Financial Times, Spotify is planning to release in-car music player later this year for about $100 (almost P5,300).

Early last year, rumors started spreading that Spotify could be developing an in-car music device complete with 4G and voice control; however, the company declined to say any more on the matter than just that such system was simply undergoing testing.

In addition to the voice control and 4G support that previous rumors suggested, the device is also expected to support the ability to preset buttons to particular playlists and connect to your car’s sound system via Bluetooth.

While Spotify is allegedly partnering with Flex for the hardware, neither company has commented on the matter, though the former has recently registered with the FCC to sell wireless devices, so it’s likely that this rumored one is the purpose of that registration.

The new device is expected to hit the U.S. market later this year for about $100.

This is another opportunity for Spotify to be more safely present in both vehicles just off the production line and charming clunkers without modern sound systems. Just last week the company added Car View with the newest application update further solidifying Spotify’s place in the automobile entertainment market alongside Android Auto and Apple CarPlay. MKH

Drake is Spotify’s most streamed artist of all time