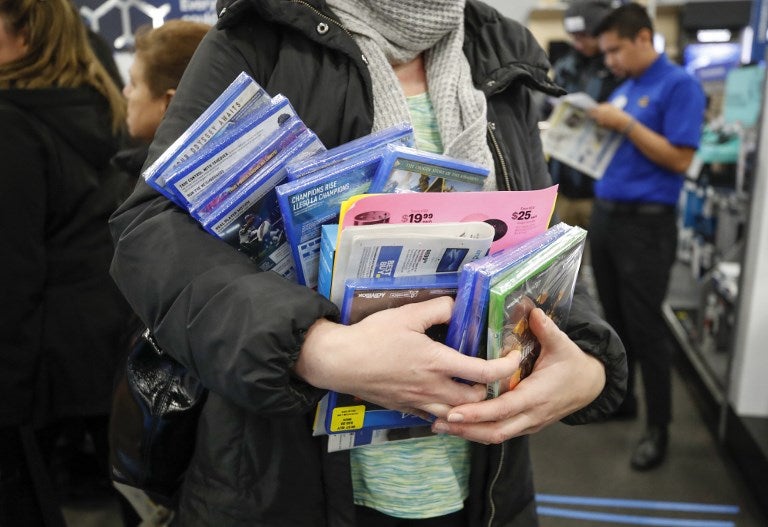 SAN FRANCISCO, United States — From “Fortnite” to “Pokemon Go,” play in the US drove video-game industry revenue to a record-setting $43.4 billion last year, according to data released Tuesday.

Spending on games in the US in 2018 climbed 18 percent from the previous year, according to figures from  the Entertainment Software Association (ESA) and market tracker NPD Group.

“Whether it was playing on the go on a mobile device or at home on a PC or console, consumers of all ages and interests found compelling content that delighted in 2018,” NPD video games analyst Mat Piscatella said in a statement.

Play on all types of devices grew significantly last year, while momentum in subscription and streaming services “gave us a peek into a future full of possibilities for the industry and gamers,” he added.

US spending on video game hardware, including peripherals, climbed to $7.5 billion last year from $6.5 billion the previous year, according to the ESA and NPD.

Meanwhile, gamers spent $35.8 billion on game software, subscriptions, and purchases of in-game virtual items in an 18 percent increase from 2017 spending, the data showed.

“Red Dead Redemption 2” was the best-selling video game of 2018.

Some 150 million people in the US play video games, while the industry here boasts more than 220,000 jobs throughout the country, according to the ESA.

“Across the nation, we count people of all backgrounds and stages of life among our most passionate video game players and fans,” Pierre-Louis said. /cbb