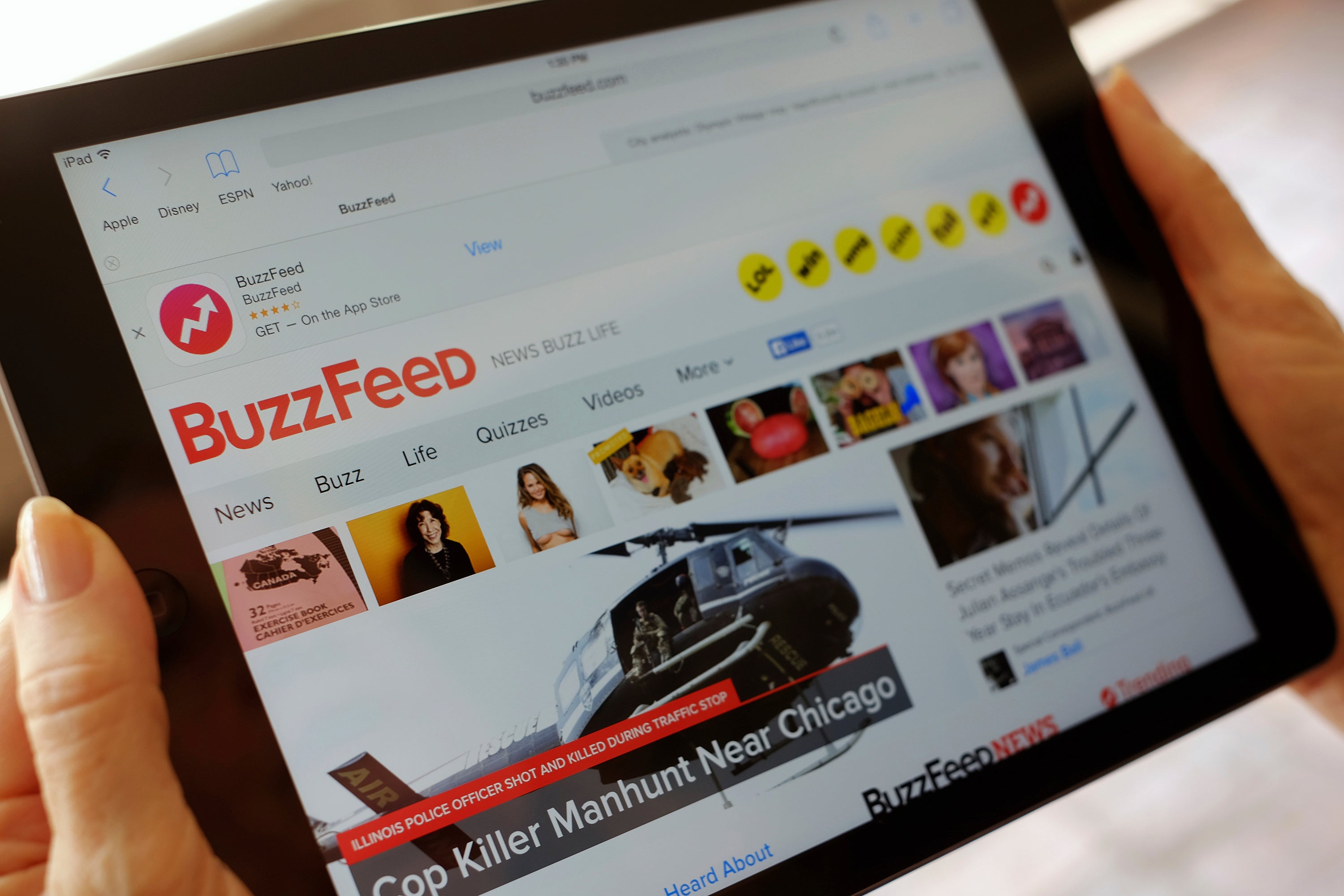 NEW YORK — Digital media company BuzzFeed is cutting 15 percent of its jobs, or about 200 people, to trim expenses and become profitable.

The privately held company has not been profitable for several years. It has raised hundreds of millions from such investors as Comcast’s NBCUniversal.

Based in New York, BuzzFeed is best known for its viral posts and quizzes and has a well-regarded news division.

Many digital media companies have cut jobs or sold off in recent years as Facebook and Google gobble up the bulk of digital advertising dollars. Verizon also said Wednesday that it is cutting about 800 jobs in its media division, which includes Yahoo and HuffPost.

Newspaper companies have also suffered deep cutbacks , with staffs nearly cut in half since 2004. Reports started rolling in Wednesday of Gannett, one of the country’s largest newspaper publishers, laying off journalists from USA Today, The Arizona Republic and other newspapers. It’s unclear how many jobs were lost. A representative did not respond to requests for comment.