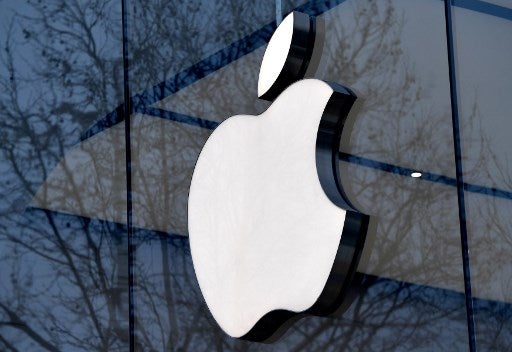 Since around the second half of 2018, Apple has been approaching game developers over the prospect of partnering for a game subscription service, per Cheddar’s reporting.

The company, well known for its Mac, iPhone, iPad and Apple Watch hardware, is prioritizing growth within its services division, leading to an increased interest in subscription-oriented products.

While subscribers receive a bundle of curated games, developers would benefit from the additional recurring revenue when some of that fresh influx of players pay up for optional extras.

Other companies have found success with bundled game subscriptions; Microsoft’s Xbox has the Xbox Game Pass, PlayStation its PlayStation Plus scheme, and any number of such schemes exist for PC gaming, from the Humble Bundle Monthly to HTC’s VR-focused Viveport sub.

The Apple service is understood to be “probably at least a year” from launch, and it is unclear whether the service will support cloud gaming as well as traditional game downloads; the Cupertino design and tech company has another subscription program, a TV subscription service, potentially arriving as soon as March 2019.

Apple already provides an Apple Music monthly subscription plan with tiers ranging from $4.99 (around P260) for students to $14.99 (around P780) for six-person families. JB