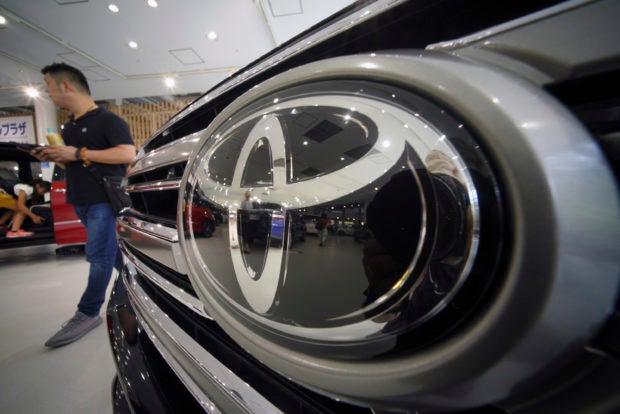 Toyota, Japan’s No. 1 automaker, said that profit for the latest quarter was also hurt by unrealized gains and losses in equity securities.

Quarterly sales totaled 7.8 trillion yen ($71 billion), up nearly 3 percent from 7.6 trillion the previous year, according to the maker of the Camry sedan, Prius hybrid and Lexus luxury models.