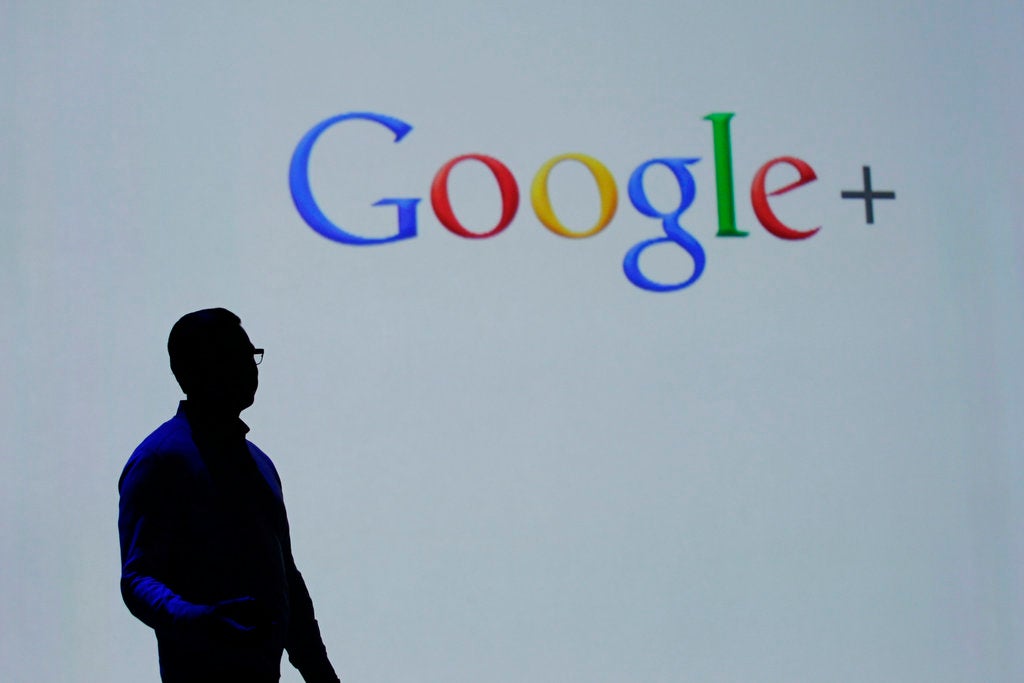 JAKARTA — Since October last year, Google has been on high alert following security flaws that gave unauthorized access to some users’ profile data. The company announced plans to shut down Google+. However, there was another data leak shortly after, which prompted Google to fast-track the shutdown of its social network to April.

The timeline for termination of Google+ has been officially announced, so users know when their data will be officially erased from the network.

According to The Verge, as of Feb. 4, users are no longer able to create new Google+ profiles, pages, communities or events. Comments generated by Google+ on external websites were removed from Blogger on Feb. 4 and from other sites by March 7. All website comments made using Google+ will be deleted starting on April 2.

All users’ Google+ content will be deleted on April 2 (except for Google notes – content that must be kept for legal reasons), including photos and videos on Google+ and Google+ pages. Photos and videos backed up to Google Photos are safe and will not be deleted.

Current Google+ users will be unable to sign into sites and apps, which in some cases will be replaced with a Google sign-in. In these instances, users can sign in with a Google account in lieu of Google+. If you are a G Suite customer, Google+ for your G Suite account will remain untouched. However, users can expect a refreshed app with additional features soon.

According to Google, the removal of all Google+ data will take some time. As a result of this, portions of user data might still be visible until April 2.