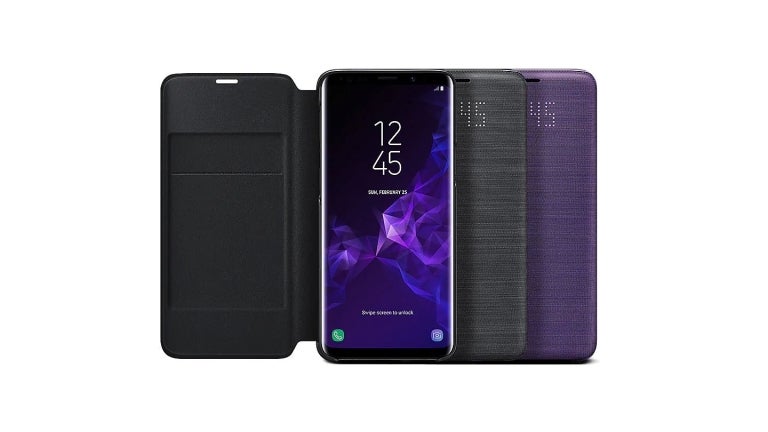 Samsung, whose Galaxy S9 LED cover is shown here, is expected to switch up the LED case for the Galaxy S10 lineup. Image: Samsung via AFP Relaxnews

If you were a fan of Samsung’s LED phone cases, hold onto your seats, because a new option is probably arriving with the S10 lineup, as leaked by Roland Quandt.

Would you like an "Emotional LED Lighting Effect" with your #GalaxyS10e? pic.twitter.com/DvQV6m8h2e

According to the leakster, the new case will come with an “Emotional LED Lighting Effect” that will light up the rear of the device with tiny LED dots resembling a night sky. It will likely be powered by the device’s inductive charging system like previous LED cases have been.

Further functionality is not confirmed, but it also looks like a phone icon will light up when you have an incoming call. We don’t yet know why it is designated “emotional.”

While front LED-illuminated cases start putting owners back around $50 (almost P2,600), this one will probably be under that price tag considering that the display will remain unprotected.