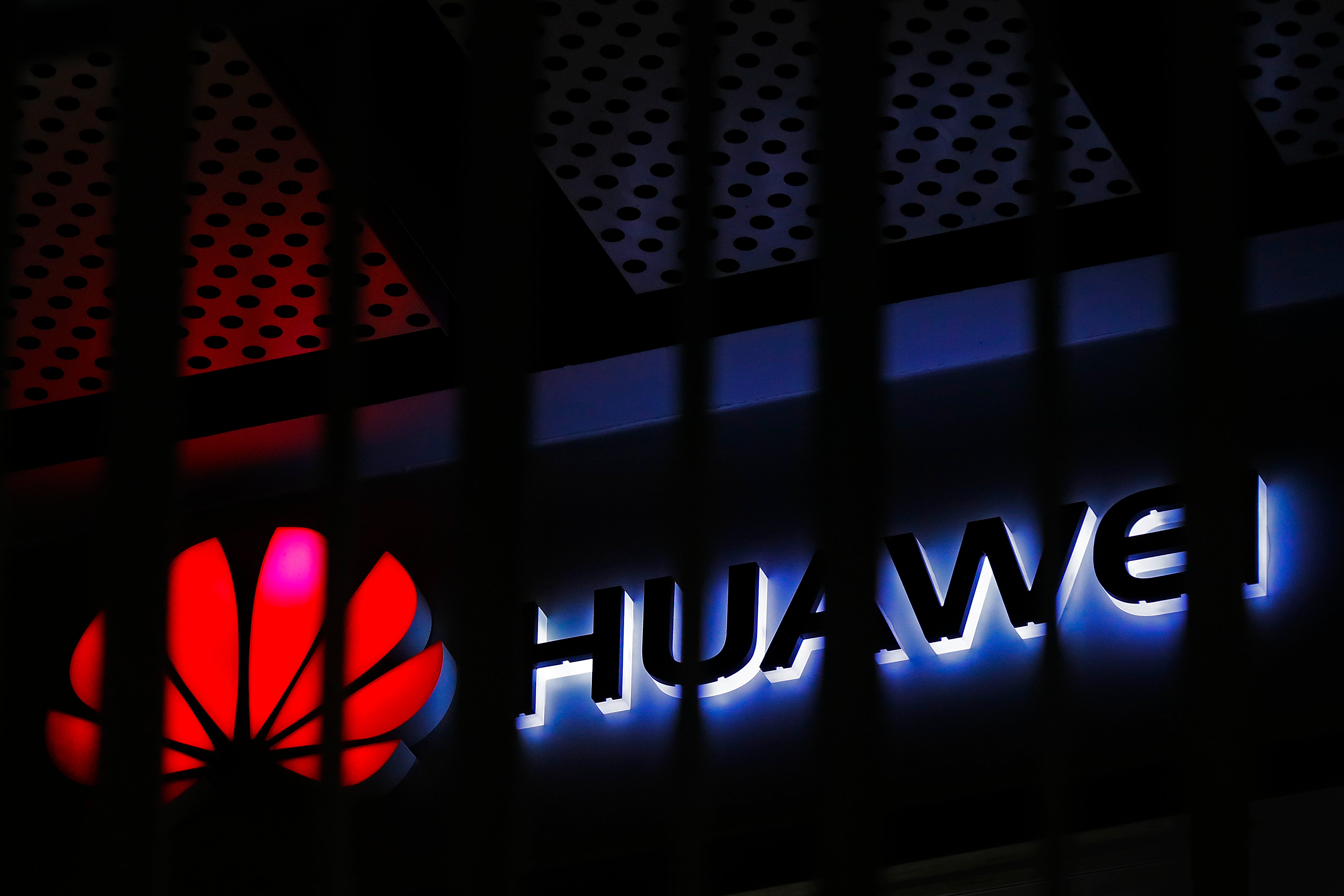 In the latest twist, Huawei Technologies Ltd. is asking a court in Texas to strike down a legal ban on the government using its equipment or dealing with any contractor that does.

Washington is trying to persuade European and other allies to shun the biggest maker of network technology as their phone carriers invest billions of dollars in upgrading to next-generation communications.

The company denies accusations it might facilitate Chinese spying or is controlled by the ruling Communist Party. Chinese authorities say the United States is exaggerating security concerns to block a potential competitor.

Meanwhile, U.S. prosecutors are trying to extradite Huawei’s chief financial officer from Canada to face charges she lied to banks about dealings with Iran.

SECURITY CONCERNS: U.S. authorities say Huawei might facilitate Chinese spying by installing “backdoors” in its equipment for eavesdropping or sharing secrets about customers. The company’s U.S. sales plunged after a congressional panel in 2012 labeled Huawei and Chinese rival ZTE Corp. security risks and told phone carriers to avoid them. Huawei denies it is a risk and complains Washington has released no evidence or details of its accusations. Australia, Japan, Taiwan and some other governments have imposed curbs on use of Huawei technology over security concerns. The company operates testing centers in Britain, Canada, Germany and Belgium for governments to examine its technology.

US LAWSUIT: Huawei is asking a U.S. federal court in Texas to strike down part of this year’s military appropriations bill that bars the government from using the Chinese vendor’s equipment or dealing with any contractor that does. The company says the measure improperly singles out Huawei for punishment without trial and amounts to a “death sentence.” American legal experts say Huawei’s claims will be hard to prove but the company has few other options.

US ALLIES: American officials are lobbying European and other allies to avoid Huawei, with limited success. That threatens to block Huawei, a leading developer of fifth-generation technology, from major markets where carriers are preparing to invest billions of dollars in upgrading networks. European governments have balked at banning Huawei outright. Germany says it won’t exclude any suppliers in advance and instead will set “data protection” standards vendors must meet. Despite U.S. pressure, Huawei has announced contracts with American allies including the United Arab Emirates to supply network technology.

SHARING SECRETS: The United States is warning Germany that allowing untrustworthy companies to supply equipment for its 5G networks could jeopardize sharing of sensitive information among allies.

Washington has been trying to dissuade its allies from allowing Huawei to provide equipment for fifth-generation cell networks, claiming it could facilitate digital espionage by the Chinese government.

U.S. embassy spokesman Joseph Giordono-Scholz declined to comment on the contents of the letter, but said the U.S. position is that if allies use “untrusted vendors” this could raise questions about the confidentiality of sensitive communications and “jeopardize nimble cooperation and some sharing of information” in future

CHINA-CANADA: Huawei’s chief financial officer is fighting U.S. efforts to extradite her from Canada to face charges of lying to banks about dealings with Iran in violation of trade sanctions. Meng Wanzhou, who is the daughter of Huawei’s founder, was arrested Dec. 1 at the Vancouver airport. The arrest strained Chinese-Canadian relations. Beijing has arrested two Canadians, a former diplomat and a businessman, in what is widely seen as an effort to pressure Canada to release Meng. She is free on bail and living in a Vancouver mansion she owns, while the Canadians arrested in China are barred from seeing relatives or lawyers. Chinese authorities have meanwhile slowed imports of Canadian canola, an oilseed crop, by imposing more stringent inspections. A court in Vancouver is to set a date on May 8 for an extradition hearing. Meng has filed a lawsuit accusing Canadian authorities of violating her rights by questioning and searching her before telling her she was under arrest.

CRIMINAL CHARGES: Huawei is accused of stealing technology behind a robot T-Mobile USA, Inc. uses to test smartphones. The Chinese company pleaded not guilty this month in federal court in Seattle. Two Huawei subsidiaries face 10 counts including theft of trade secrets and conspiracy. Prosecutors say a Huawei employee removed a robot arm from T-Mobile’s lab and sent measurements and photos to China. Huawei says the employee acted on his own and was fired. A federal jury in Seattle awarded T-Mobile $4.8 million in damages in 2017.

TECHNOLOGY COMPETITION: Huawei is at the center of U.S.-Chinese tension over Beijing’s technology ambitions and complaints the communist government steals or pressures foreign companies to hand over know-how. The United States and other trading partners complain Chinese support for technology development violates Beijing’s market-opening obligations. Huawei, founded in 1987 by a former military engineer, is the most successful of a group of emerging competitors Beijing hopes will make China a creator of profitable technologies.

BUSINESS IMPACT: Huawei says the U.S. criticism so far has had little impact on sales outside the United States. The company’s global revenue forecast for 2018 is $100 billion and its founder, Ren Zhengfei, says this year’s target is $125 billion. However, Huawei’s chief legal officer, Song Liuping, says the American legal restrictions are hurting the company’s reputation abroad.