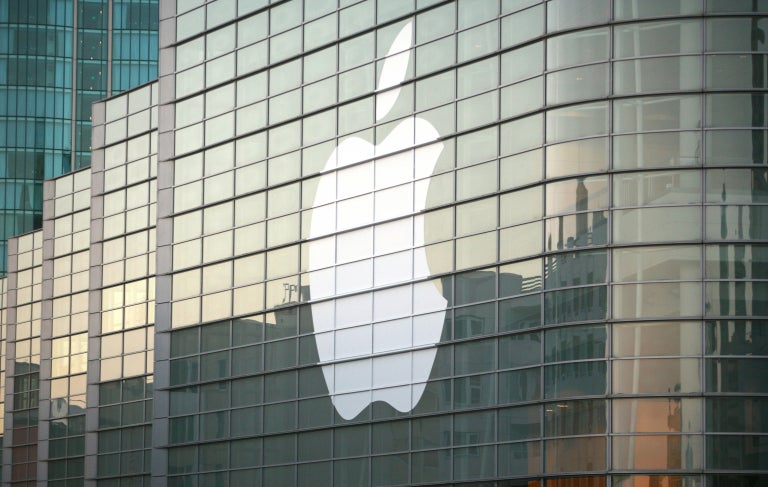 According to a notable tech analyst who has a history reporting on Apple developments, the company could be mass producing their first augmented reality (AR) product, either a set of glasses or headset, as soon as the fourth quarter of this year, as reported by 9To5Mac.

On Friday, Taiwan-based long-time Apple-focused analyst Ming-Chi Kuo reported that Apple’s first AR product that has been rumored since 2017 will most likely go into production during the fourth quarter of this year. While we do not know whether the device will be a headset or a set of glasses, Kuo is confident that the product will be “heavily dependent on the iPhone,” as per 9To5Mac.

More specifically, 9To5Mac noted Kuo explaining that the “AR glasses will essentially act as a display only with the actual computing, rendering, internet connectivity and location services coming from the iPhone in the user’s pocket,” probably pairing wirelessly like the Apple Watch.

This type of system design could enable the AR device to be far more lightweight than headsets like Microsoft’s HoloLens or the Oculus Rift, since a great deal of the unit’s brainpower is simply coming from a smartphone rather than it being integrated into the wearable. On the other hand, those who are not Apple users will be out of luck.

Just like Bloomberg reported back in November 2017, the AR product’s 2020 launch looks promising if all continues to progress according to plan. JB

What Vivo is coming up with this month

TOPICS: Apple, AR, augmented reality, gadgets, headset
Read Next
5 things that drive every driver mad – and Nissan’s solution to all of these
EDITORS' PICK
LIST: What to expect in areas under GCQ, MGCQ
PNP to maintain checkpoints during GCQ to ensure compliance to health protocols
Notice of 2020 regular meeting of stockholders June 18, 2020
DOTr bares 2 phases of public transport revival in GCQ areas
SM prepares for ‘safe malling’
Leveling up your ‘lutong bahay’ with the kitchen companion you never knew you needed
MOST READ
LIST: What to expect in areas under GCQ, MGCQ
DOH explains: Only 109 of record-high 539 COVID-19 patients were ‘fresh cases’
Duterte approves Metro Manila’s shift to GCQ starting June 1
300 buses to resume operations in NCR by June 1 — Año
Don't miss out on the latest news and information.