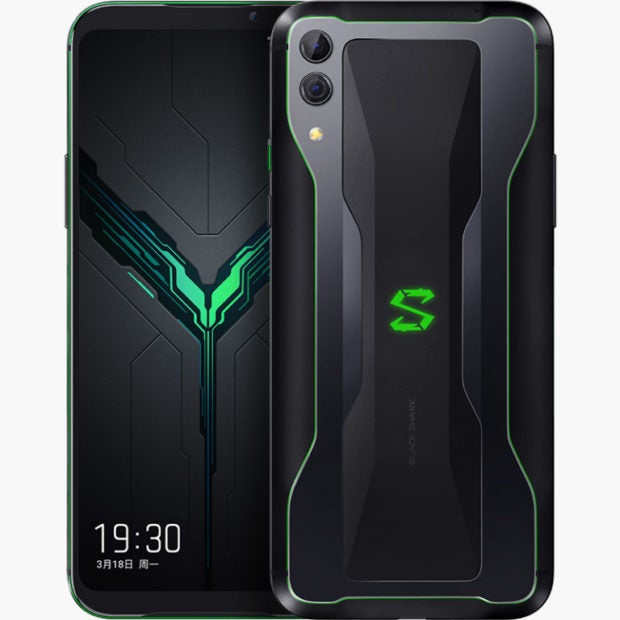 Xiaomi has announced the latest of the company’s gaming handsets, packed with in-screen sensors and customizable controls.

Xiaomi released last week their third gaming phone with specs that can compete with most laptops; behind the handset’s 6.39-inch OLED display, which is pressure sensitive and has a Samsung-branded in-display fingerprint sensor, gamers could have up to 12 gigabytes of RAM and 256 gigabytes of storage. They will find Qualcomm’s Snapdragon 855 processor, as well as a 4,000 milliamp hour-battery that supports 27 watts fast charging.

The pressure sensitivity of the display allows users to map buttons right on the screen that can be triggered just by tapping the display in designated areas a bit harder. Furthermore, the display has been optimized specifically for gaming: color accuracy has been improved, screen flickering at low brightness has been reduced and touch latency has been lowered down to 43.5ms.

On the back, the Black Shark 2 features a 12 megapixels dual lens set-up with a complementary 20 megapixels camera up front.

The entry level model comes with 6 gigabytes of RAM and 128 gigabytes of storage at CNY 3,199 (about P25,000) while the most advanced variant comes with 12 gigabytes and 256 gigabytes, respectively, for CNY 4,199 (about P33,000). The device is available as of this week in China. International release details have not yet been released. CE/JB

How smartphone-makers have games in their sights