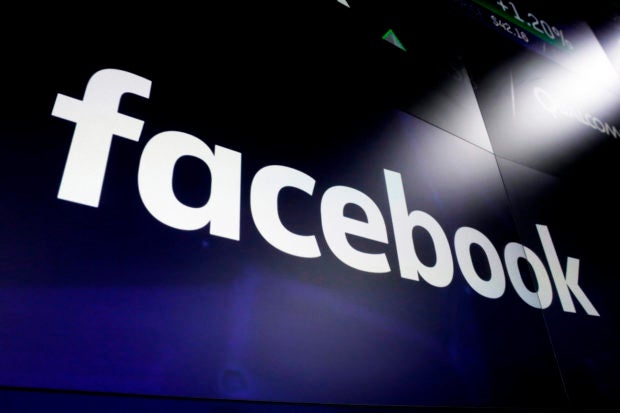 Several neo-Nazi groups remain active on Facebook after it was found they did not violate the site’s “community standards.”

The pages were operated by international white supremacist organizations, as per Counter Extremism Project (CEP) via an exclusive report by The Independent on March 25. The social media site did not take down the said pages and instead told researchers to “unfollow” if they found the content offensive.

Combat 18 and Misanthropic Division showed racist and homophobic content, and were among the pages reported. Combat 18 is known to have originated in the United Kingdom as a neo-Nazi street fighting group, as per the report, and has been suspected in numerous murders of minorities and immigrants.

Other neo-Nazi groups were also found referring to people of color as “vermin” and members of the LGBT community as “degenerates,” while also posting photos of Adolf Hitler. Some pages sold neo-Nazi merchandise and music.

“Facebook services a third of the world’s population, it’s the biggest platform there is,” Hans-Jakob Schindler, senior director of the CEP, was quoted as saying. “But the company’s business model is content on the platform, not content off the platform, [so] unless there is clear, sustained public pressure on the right-wing extremism issue, we will not see significant progress.”

One page, Combat 18’s Australian faction, was found actively posting on the day of the Christchurch shooting in New Zealand on March 15. 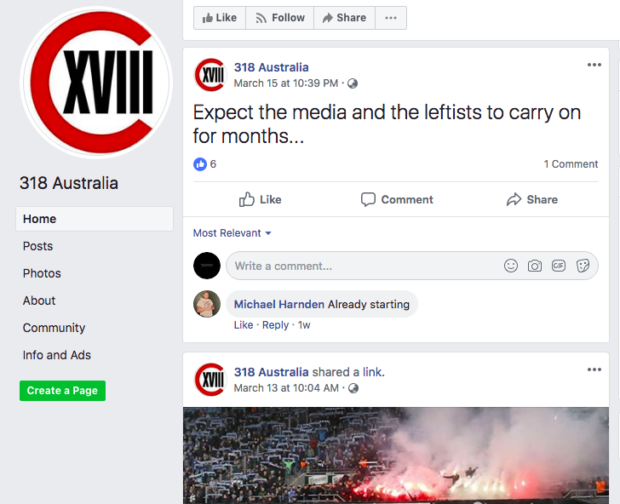 The group complained that the “media and leftists would carry on for months,” seemingly referring to the Christchurch shooting.

The Christchurch shooter live-streamed the mosque attacks on Facebook. No social media user reported the video during the live broadcast, as per Facebook, and was only taken down after it was watched 4,000 times. The shooting left 50 people dead and 50 more injured.

“When neo-Nazi groups that clearly violate the platform’s policies are allowed to maintain pages, it raises serious questions regarding Facebook’s commitment to their own policies,” CEP stressed. Cody Cepeda/JB