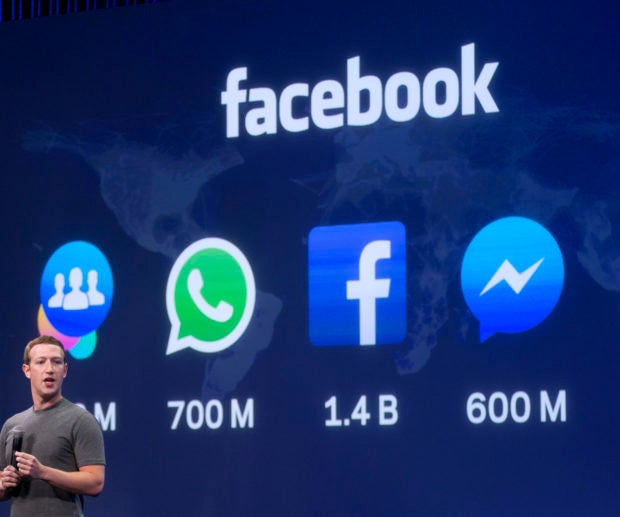 Facebook and other internet giants have long resisted government intervention, but the leading social network has reversed course amid growing calls for regulation, in an apparent bid to help steer the debate.

“I believe we need a more active role for governments and regulators,” Zuckerberg wrote in an op-ed published in The Washington Post.

“By updating the rules for the internet, we can preserve what’s best about it — the freedom for people to express themselves and for entrepreneurs to build new things — while also protecting society from broader harms,” he said.

Facebook has drawn fire over all four, from hate speech on the platform and the recent live streaming of attacks on mosques in New Zealand, to its use in foreign efforts to meddle in elections and concerns over its collection of personal user data.

“I believe it would be good for the internet if more countries adopted regulation such as GDPR as a common framework,” Zuckerberg wrote, also calling for regulation to guarantee data portability between services.

On harmful content, Zuckerberg said he agreed with lawmakers who have argued that “we have too much power over speech,” saying that “third-party bodies” could set standards on distribution of harmful material and “measure companies against those standards.”

And on elections, Zuckerberg noted that existing laws are focused on candidates and elections instead of “divisive political issues where we’ve seen more attempted interference,” urging legislation to be updated to “reflect the reality of the threats.”

“The rules governing the internet allowed a generation of entrepreneurs to build services that changed the world and created a lot of value in people’s lives,” Zuckerberg wrote.