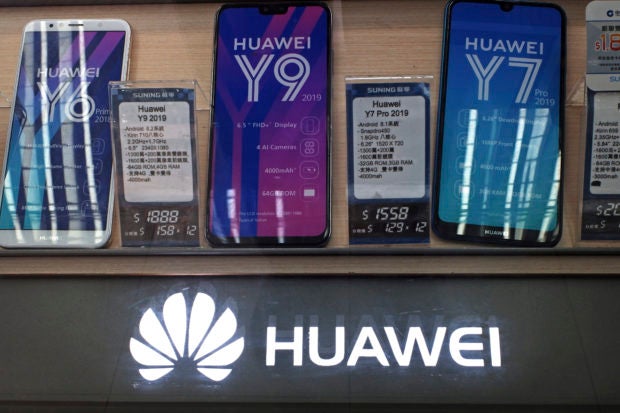 LONDON  — The top U.S. diplomat for cybersecurity policy on Wednesday praised Germany’s draft security standards for next generation mobile networks, which he said could effectively shut out China’s Huawei.

The German standards , which are subject to feedback from the industry, call for mobile providers to use “trustworthy” telecom equipment suppliers that comply with national security regulations covering communications secrecy and data protection.

The U.S. has been lobbying European allies to ban Huawei from new 5G networks over concerns China’s communist leaders could force the company to use its equipment for cyberespionage. Huawei, the world’s biggest maker of telecom network gear, has consistently denied the U.S. allegations.

While no European countries have issued blanket bans, Strayer said a “risk-based” approach to evaluating telecom suppliers, including their relationship with their national government, would “lead inevitably” to banning Huawei.

“At this point we’re looking for governments to adopt security standards like we’re seeing in Germany,” Strayer told reporters on a conference call.

The German requirements are incompatible with China’s national intelligence law, which compels companies to cooperate with intelligence requests, so “it’s hard to see how Chinese technology would meet that standard,” Strayer said.

The U.S. is concerned that intelligence sharing or other forms of cooperation with its allies could be hurt if those countries use unsecure equipment from untrusted countries in their 5G networks, Strayer said.

The battle over Huawei has intensified in recent months as countries in Europe and elsewhere prepare to deploy 5G networks, starting with the auction of frequencies this year.