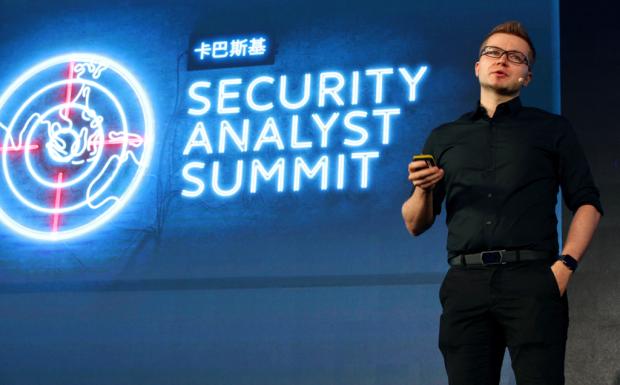 SINGAPORE — A cybersecurity expert has warned social media users of fake pages that ask them to give personal data, which he said can be used by cybercriminals for identity theft or other despicable acts.

According to Kamluk, 60 percent of the fake pages are on social media giant Facebook.

“These fake Facebook pages, which is a form of social network phishing, tried luring the clueless victims to give up their personal data, which include names, passwords, credit card numbers, PIN code, and more,” he told INQUIRER.net on the sidelines of the Security Analyst Summit hosted here by Kaspersky Lab on April 9 and 10.

Once cybercriminals get hold of these valuable bits of information, they can sell it in the dark web where a black market for data exists. Or they may use it for identity theft, financial stealing, or blackmail that can put the user’s money and privacy at risk, Kamluk said.

He said the Asia Pacific continued to have an increasing number of social media users, fueled by the improved accessibility of cheaper and faster internet in developing countries in the region.

“With highly-online nations like China, India, Indonesia, and the Philippines, the region has more than 600 million active social media users, which can easily catch the attention of cybercriminals,” he said.

“We are consistently detecting online infections against users in the region. Are the threats present? Yes, undoubtedly,” he added.

Amid the presence of threats in social media, Kamluk said users can secure their accounts through simple ways and by using “a lot of common sense and caution online.”

He said social media users should never post in their accounts sensitive data like identification cards, credit or debit card details, and even boarding passes.

“These actions which may look harmless actually open the door wide for cybercriminals. Details like these can be used for the simplest crimes like identity theft or stealing but it can go beyond that,” Kamluk said.

He added that social media users should also use strong passwords and change them often, avoid connecting to public Wi-Fi, secure their personal Wi-Fi networks, ensure that all devices are secured, and not just click links or forward unverified messages.

After all, social media accounts are like “treasure troves of data,” he said.