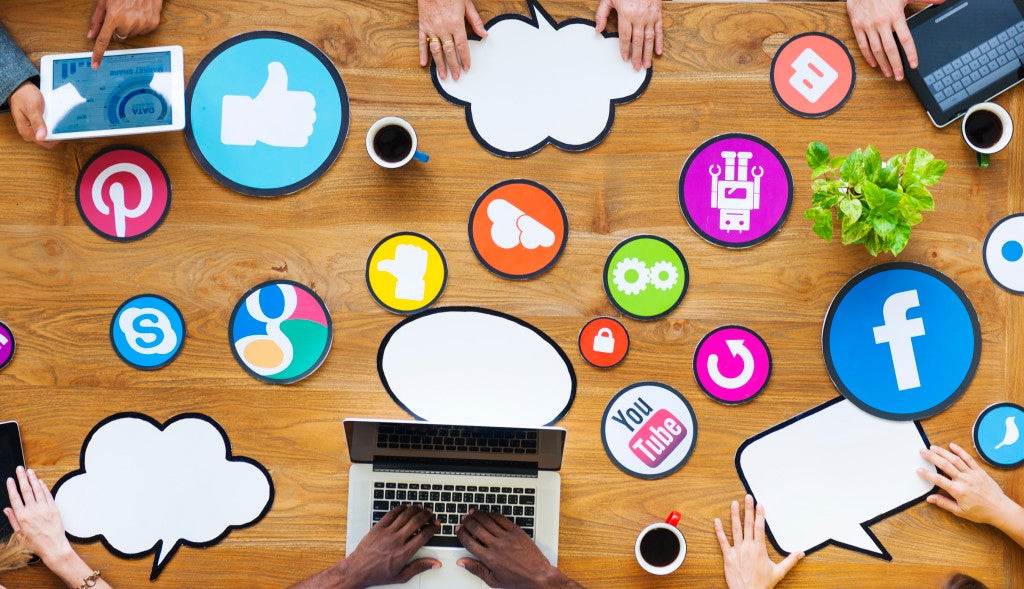 CANBERRA — Australian electoral authorities have for the first time set up a cybersecurity task force and are working with social media companies to tackle misinformation in the run up to general elections on May 18, an official said on Thursday.

Australian Electoral Commissioner Tom Rogers said safeguarding the election’s integrity gained priority due to experiences in other countries, including Russian interference in the 2016 U.S. presidential election that included use of social media.

The AEC federal election app is available on both Apple and Android devices. Use it to check your enrolment and more. Download it now from the App Store or Google Play https://t.co/jibTQoQtZs #ausvotes

Rogers said he was having daily briefings with the Electoral Integrity Assurance Task Force, which comprises the nation’s major security agencies and government departments.

He declined to detail the task force’s functions, but said they included dealing with disinformation spread through social media.

“The major task, in my view, for the cyber task force is to make sure that all of our electoral systems are safe and secure and that’s occurring constantly, but at the same time we’re also alert to this idea of disinformation,” Rogers told reporters.

It is an offense against Australia’s Electoral Act to send messages to multiple people designed to influence their vote without publishing who authorized the message.

Rogers could not say whether any of the complaints related to overseas interference.

“I don’t want to criticize the social media companies because they’re really working with us very well at the moment,” Rogers said.

He described the level of cooperation as a “dramatic change” since electoral authorities raised complaints about social media around a series of by-elections in July last year.

Facebook announced two weeks ago that it was implementing a number of measures to protect the Australian election’s integrity, including removing fake accounts, reducing misinformation and increasing ad transparency.

Electoral ads bought from outside Australia are temporarily banned by Facebook.

TOPICS: Australia, elections, Social Media, technology
Read Next
Expect ‘Pink Moon’ on Good Friday, but don’t hope to see blush
EDITORS' PICK
BFP raises general alarm over Mandaluyong fire
Someone from the Philippines can become $356 Million richer this Tuesday
Cherry Mobile teams up with Cloud Panda PH, launches online store
Leveling up your ‘lutong bahay’ with the kitchen companion you never knew you needed
Bato de la Rosa, Risa Hontiveros back bill increasing female recruitment quota in PNP
Quarantine violations still punishable despite deleted provisions in ‘Bayanihan 2’ – Bato dela Rosa
MOST READ
‘If I had not been SolGen, I will make you eat your words,’ Calida tells Coco Martin
51 percent of German firms holding back investments in PH, but not because of COVID-19
Quarantine passes no longer required under GCQ, but curfew remains
5 car dealership outlets shutting down
Don't miss out on the latest news and information.