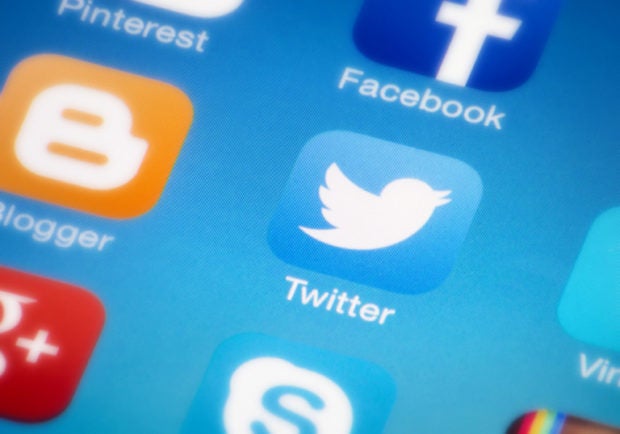 An option to report Twitter messages as being misleading about voting was being added to the one-to-many messaging service’s app in India and Europe, with a promise it would be expanded globally through the year.

“Any attempts to undermine the process of registering to vote or engaging in the electoral process is contrary to our company’s core values,” the Twitter safety team said in an online post.

“We are further expanding our enforcement capabilities in this area by creating a dedicated reporting feature within the product to allow users to more easily report this content to us.”

Twitter teams entrusted to review reported content have been trained as part of an enhanced appeals process in the event tweet removal decisions are challenged, according to the San Francisco-based company.

“You may not use Twitter’s services for the purpose of manipulating or interfering in elections,” the safety team said.

Tweets have also been used to trick people into going to the polls on the wrong days or times, missing opportunities to cast ballots.

Twitter and other online social media services have been under pressure to prevent their platforms from being used to spread falsehoods aimed at influencing voting, as appeared to be the case in the US presidential election in 2016.