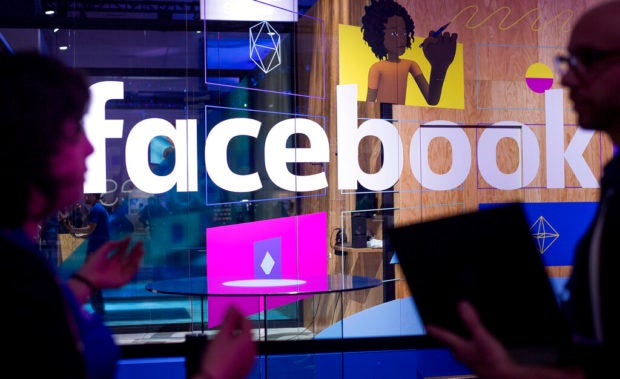 WASHINGTON — Facebook announced Monday it would make its data available to academics studying the impact of social media on elections, part of an effort to prevent manipulation of social platforms.

The leading social network said some 60 researchers from 30 academic institutions across 11 countries were selected under a review process by the Social Science Research Council and the independent group Social Science One.

Facebook began the research initiative last year after revelations of foreign influence campaigns on the 2016 US election and the Brexit vote in Britain.

Twelve research groups from institutions around the world will be granted access to privacy-protected @Facebook data to study the role of social media in elections and democracy. Introducing the first Social Media and Democracy Research Grant recipients: https://t.co/R6hmPa2pBq

“To assure the independence of the research and the researchers, Facebook did not play any role in the selection of the individuals or their projects and will have no role in directing the findings or conclusions of the research,” said a blog post by Facebook executives Elliot Schrage and Chaya Nayak.

“We hope this initiative will deepen public understanding of the role social media has on elections and democracy and help Facebook and other companies improve their products and practices.”

“Some of these steps include building a process to remove personally identifiable information from the data set and only allowing researcher access to the data set through a secure portal.”

Gary King and Nathaniel Persily of Social Science One said in a statement the researchers will seek to move swiftly to help social networks improve their security and integrity.

“The urgency of this research cannot be overstated,” they wrote.

“Elections in India are already underway, the European Parliamentary elections will take place in short order, and the US presidential primary campaigns have begun in earnest. Concerns about disinformation, polarization, political advertising, and the role of platforms in the information ecosystem have not diminished. If anything, they have heightened.”

Funding for the research will come from several organizations including the Democracy Fund, the William and Flora Hewlett Foundation, the Charles Koch Foundation and the Omidyar Network.