Logitech G Bootcamp brought out experts to coach teams on League of Legends
By: INQUIRER.net BrandRoom - @inquirerdotnet
10:56 AM May 10, 2019 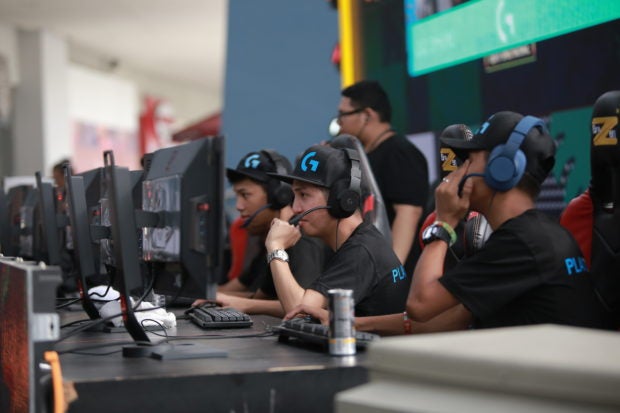 Logitech G, a leading innovator of gaming technologies and gear for Logitech, has made its mark at the Pinoy Gaming Festival: Summer Assembly 2019 by giving League of Legends players a chance to sharpen up their skills through the help of a professional coach.

Held at the SM Mall of Asia Music Hall on April 26 to 26, the bootcamp was led by Coach Benson and Coach Zoraion. Among those who want to join the bootcamp, only 20 players were drafted for the LoL semifinals.

Ten players then battled it out for the coveted bragging rights of winning the first-ever Logitech G Bootcamp. Team Blue under Coach Zoraion came out as victors, while Coach Benson’s Team Red snagged the 2nd place. 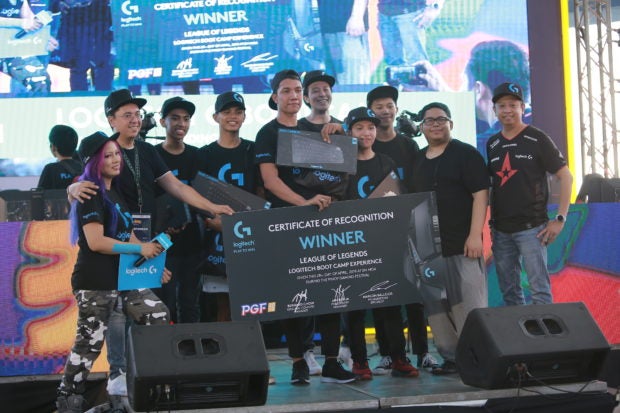 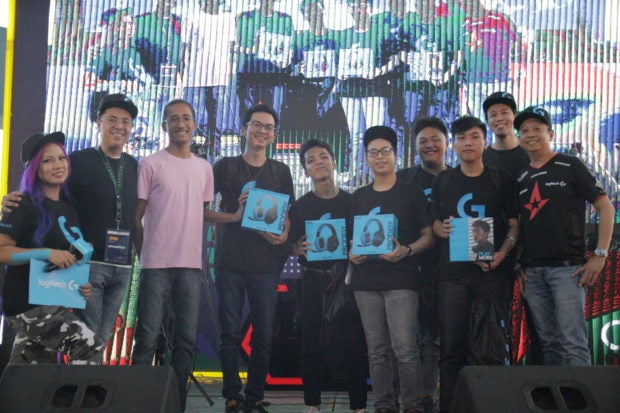 The champs went home with a G413 Carbon Mechanical Backlit Gaming Keyboard each. G413 is made of a lightweight, aircraft-grade 5052 aluminum alloy. It also has the Romer-G™ Tactile mechanical switch that produces a perfect blend of speed, precision and quiet performance with its short-throw actuation.

The 2nd placers got to take home the G233 Prodigy Gaming Headset that promises an immersive audio performance without the bulk. This gaming headset also has Pro-G drivers to produce booming bass and clear highs because of its hybrid-mesh construction that drastically reduces distortion.

The rest of the players received a G102 Prodigy Programmable RGB Gaming Mouse each. The G102 reports 1,000 times per second, which is eight times faster than standard mice to deliver instantaneous onscreen response for a seamless gaming experience­­.

PGF 2019 has always been packed with esports players and enthusiasts. But the recent Summer Assembly had a rare sighting: one of the Logitech G Bootcamp finalists brought his mom and the entire family to cheer him on. 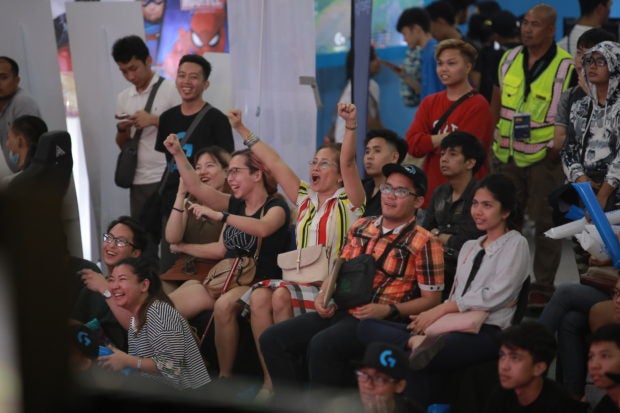 Emma Alejandro, a mom of one of the Logitech G Bootcamp finalists, cheers for her son as his team moves to the next round.

Team Red finalist Alejandro’s mom Emma Alejandro was even caught raising both of her hands as she cheered for her youngest son for moving to the next round of the bootcamp.

“I raised my hands because they won the elimination round… It was his first time that he had the chance to compete,” she said, pointing out that the entire family has always been supportive of each other’s endeavors.

Mommy E added that Alejandro could only play computer games if he is done with his household chores and his homework. She just lets him be and regularly checks on him if has already eaten his meal.

“If he doesn’t follow my rules, he is grounded. But Gian always did his tasks and his schoolwork. He only plays the computer games nonstop on weekends… I’m not a KJ mom,” she said.

She was also encouraged to support her son’s gaming interests when she saw how he saves up his baon to purchase his Logitech products.

“I saw his initiative to improve his gaming lifestyle. Gian is also an honor student. He never neglected his studies. Of course, I will support him,” she said.

She also shared her views on the younger generation’s penchant for gaming.

“What makes gaming different from the older generation’s activities? It’s not different from basketball or chess… If gaming is his inclination, why would I stop him? It is his source of happiness,” she said. “Gaming brings joy to him. But it also trains him to improve your decision-making, reflexes, among others. It can also contribute to his academic activities as it hones his problem-solving skills. Since it is usually a group game, he can even enhance his leadership skills.”

The gamer’s mom also revealed that her son would also love to become a gaming streamer.

“I will really encourage him to pursue his next goal. I will support him to improve his confidence, personality, and abilities… For me, academics is not the only important thing in life. My son’s gaming interests matter, too,­­” Mrs. Alejandro said.

For more information, please visit www.logitech.com or connect with us on https://www.facebook.com/LogitechPhilippines/.