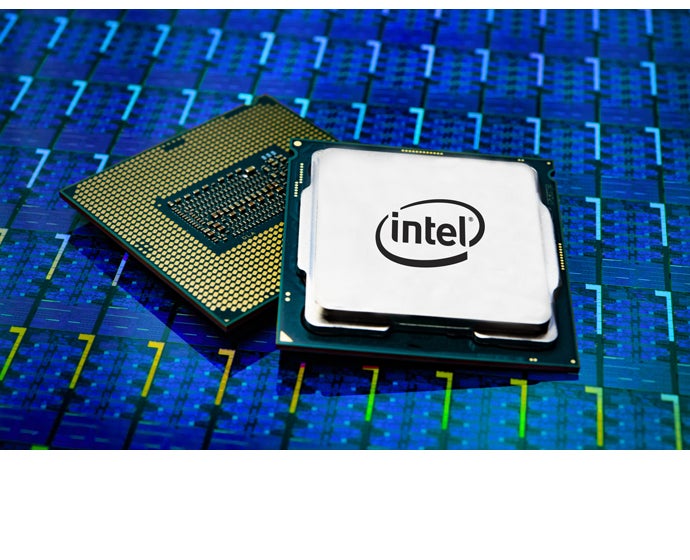 SANTA CLARA, California — Intel has revealed another hardware security flaw that could affect millions of machines around the world.

The bug is embedded in the architecture of computer hardware, and it can’t be fully fixed.

“With a large enough data sample, time or control of the target system’s behavior,” the flaw could enable attackers to see data thought to be off-limits, Bryan Jorgensen, Intel’s senior director of product assurance and security, said in a video statement.

But Intel said Tuesday there’s no evidence of anyone exploiting it outside of a research laboratory. “Doing so successfully in the real world is a complex undertaking,” Jorgensen said.

Intel said it’s already addressed the problem in its newest chips after working for months with business partners and independent researchers. It’s also released code updates to mitigate the risk in older chips, though it can’t be eliminated entirely without switching to newer chips.

Major tech companies Google, Apple, Amazon and Microsoft all released advisories Tuesday to instruct users of their devices and software, many of which rely on Intel hardware, on how to mitigate the vulnerabilities.

As companies and individual citizens increasingly sign their digital lives over to “the cloud” — an industry term for banks of servers in remote data centers — the digital gates and drawbridges keeping millions of people’s data safe have come under increasing scrutiny.

READ: Intel or AMD for Gaming: Which Processor Should You Choose

In many cases, those barriers are located at the level of central processing unit, or CPU — hardware that has traditionally seen little attention from hackers. But last year the processor industry was shaken by news that Spectre and Meltdown could theoretically enable hackers to leapfrog those hardware barriers and steal some of the most securely held data on the computers involved.

Although security experts have debated the seriousness of the flaws, they are onerous and expensive to patch, and new vulnerabilities are discovered regularly.

Bogdan Botezatu, director of threat research for security firm Bitdefender, said the latest attack was another reason to question how safe users can really be in the cloud.

“This is a very, very serious type of attack,” Botezatu said. “This makes me personally very, very skeptical about these hardware barriers set in place by CPU vendors.”

Intel said it discovered the flaw on its own, but credited Bitdefender, several other security firms and academic researchers for notifying the company about the problem.

Botezatu said Bitdefender found the flaw because its researchers were increasingly focused on the safety and management of virtual machines, the term for one or more emulated mini-computers that can be spun up inside a larger machine — a key feature of cloud computing.

TOPICS: Bug, hacking, hardware security, Intel, security
Read Next
WhatsApp flaw let spies take control with calls alone
EDITORS' PICK
LIST: What to expect in areas under GCQ, MGCQ
PNP to maintain checkpoints during GCQ to ensure compliance to health protocols
Notice of 2020 regular meeting of stockholders June 18, 2020
DOTr bares 2 phases of public transport revival in GCQ areas
SM prepares for ‘safe malling’
Leveling up your ‘lutong bahay’ with the kitchen companion you never knew you needed
MOST READ
LIST: What to expect in areas under GCQ, MGCQ
Duterte approves Metro Manila’s shift to GCQ starting June 1
DOH explains: Only 109 of record-high 539 COVID-19 patients were ‘fresh cases’
OFW back in Leyte hometown but tests positive for coronavirus
Don't miss out on the latest news and information.