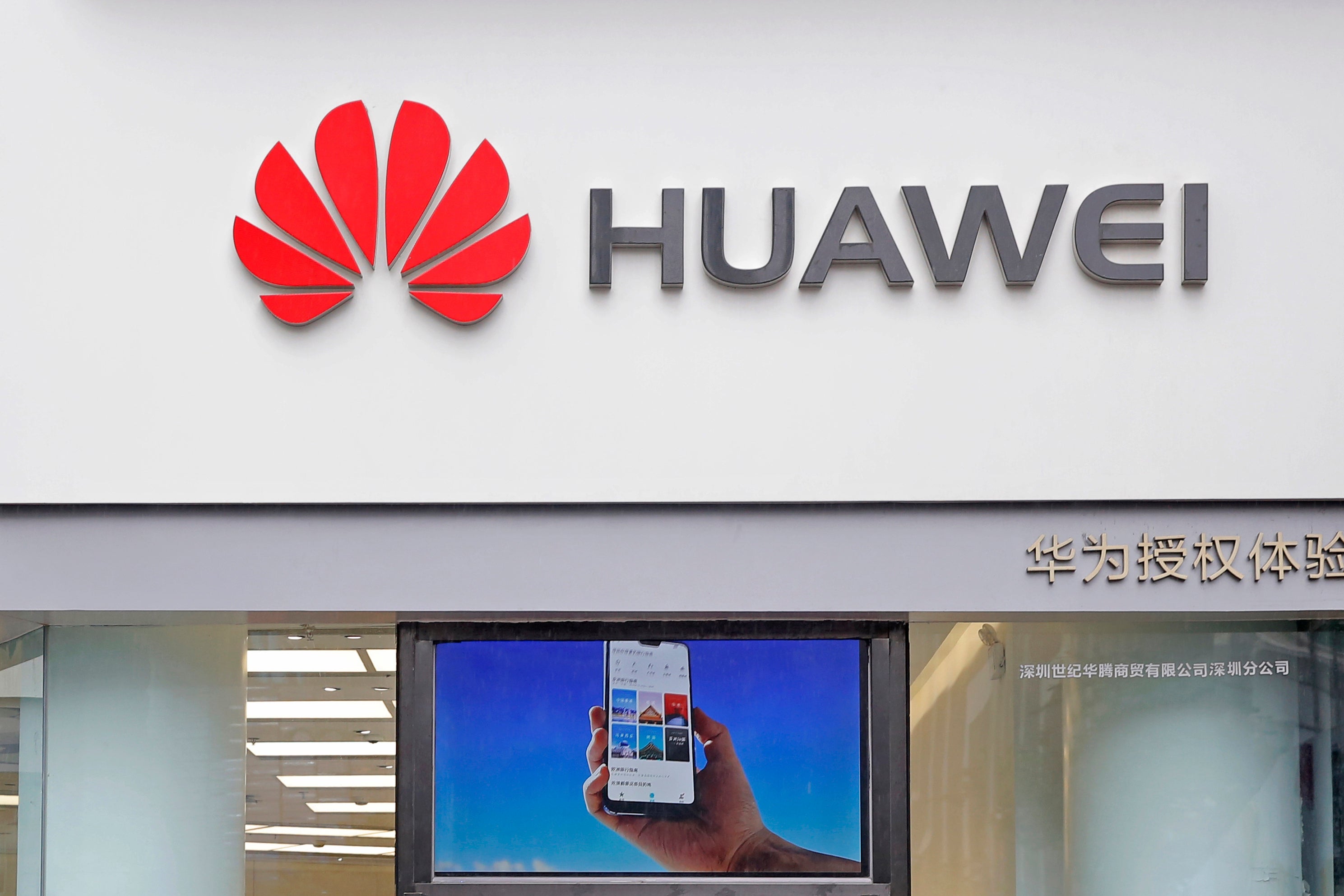 In this March 7, 2019 file photo, a logo of Huawei is displayed at a shop in Shenzhen, China’s Guangdong province. (AP)

TOKYO  — Two Japanese mobile carriers said Wednesday they are delaying the sale of new smartphones from Huawei as they confirm the safety of the Chinese products.

Sales of the Huwaei P30 lite, set for May 24, from SoftBank Corp.’s Y! Mobile service have been delayed, and advance orders were canceled, the company said. KDDI also indefinitely delayed its sales, initially set for late May.

Other details were not available. It’s unclear if the sales will proceed.

The U.S. government has said Huawei, the No. 2 smartphone brand, is a security risk and restricted technology sales to it and other Chinese telecom gear suppliers. But it has announced a 90-day grace period for telecom carriers to find other suppliers.

The Japanese government has not taken action against Huawei, whose products are relatively popular here.