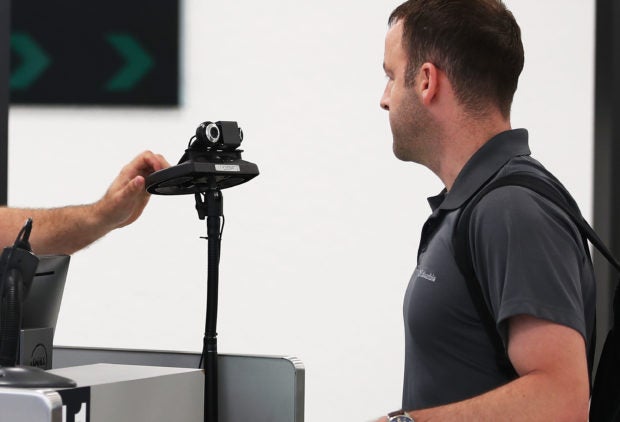 SAN FRANCISCO — Amazon on Wednesday confirmed that shareholders rejected proposals to prohibit sales of facial recognition technology to governments and study how it might threaten privacy or civil rights.

The proposals voted down at Amazon’s annual stockholders meeting were put forth by a group of shareholders but opposed by the board of directors.

Several police departments have tested Rekognition, and Amazon is reportedly marketing the technology to US Immigration and Customs Enforcement, where it could be used to profile or surveil immigrants, the proposal contended.

The proposal called on the Amazon board of directors to ban sales of facial recognition technology to government agencies unless it concluded, based on independent evidence, that it would not contribute to violations of civil or human rights.

Amazon is mindful of the need to balance the benefits of facial recognition technology with potential risks, the board argued in opposition to the proposal.

“New technology should not be banned or condemned because of its potential misuse,” the board said in a statement of opposition in the shareholder proxy.

“Instead, there should be open, honest, and earnest dialogue among all parties involved to ensure that the technology is applied appropriately and is continuously enhanced.”

Another proposal rejected by shareholders called for an independent study of Rekognition to assess the extent to which such technology could endanger privacy or civil rights, or disproportionately target people of color, immigrants or activists in the United States.

Rekognition is hosted at Amazon data centers in the internet cloud, and its capabilities are sold as services to subscribers who don’t download the software, keeping it in Amazon’s control.

Amazon said that in the more than two years that Rekognition launched, there have been no reports of Rekognition being misused in ways laid out in the shareholder proposals.

“The recent failures of Facebook to engage in sufficient content and privacy management, and the resulting economic impacts to that company should be taken as sufficient warning: it could happen to Amazon,” supporters of the proposal argued.

A fresh ban on facial recognition for law enforcement in San Francisco highlights growing public concerns about technology which is seeing stunning growth for an array of applications while provoking worries over privacy.

Facial recognition technology uses a scan of a person’s face to create an algorithm that is compared against a database. It can be used to unlock a smartphone or vehicle, pay in retail stores, verify identities at bank machines or develop customized fashion or beauty recommendations.

But its use in law enforcement has created the greatest outcry among rights activists because of the potential for errors and mismatches, and because the technology relies on vast databases that may have little or no oversight.