Money lending applications are allegedly using personal and private data to publicly shame people who do not settle their debts on time, as per a statement released by the National Privacy Commission (NPC) last Tuesday, May 21. 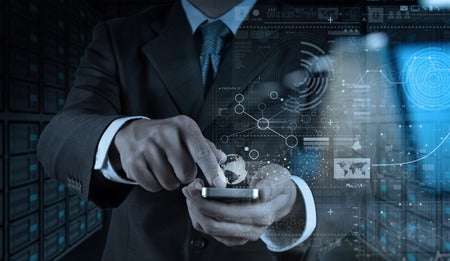 The commission has received 485 complaints of harassment against the online lending applications, with at least 235 of those cases formally pursued by complainants and are now the subject of NPC hearings, chairperson Raymund Liboro said in a press conference.

Identical complaints have also been filed by other users of similar applications for the past few months.

NPC explained how the applications gain access to the user’s personal information and how they operate when the settled date of payment is not observed.

First, the applications allegedly require access to the information — photos, contact lists, files — saved in the user’s phone before the online loan can be processed.

If the user does not settle the balance on time, the operators of the application begin to text people from the user’s contact list, mentioning the full name of the user and the amount owed to the lenders.

“Complainants say the harassment and shaming started when they failed to pay their balances on time. The people behind the lending app called or texted their contact list about their inability to return the money, causing them embarrassment and emotional stress,” Liboro said.

The hearings of the cases have already begun and the commission is hoping for the cooperation of the parties accused.

“It is vital that we also hear the respondent’s side of the story and we would highly appreciate it if they cooperate,” Liboro said.

In NPC’s Facebook post last May 21, several commenters named the alleged lending apps as Pesoloan, Fast Cash, Atome PH, Good Loan and Qcash, among others. In their comments, people either listed the names, tagged the Facebook pages of the apps, or posted screen shots of text messages sent by some of the lenders.

If the accused companies are found to be guilty of the alleged actions, they may face temporary or permanent ban from operating.

The commission may also award damages to the individuals affected by the public shaming and could refer the cases to the Department of Justice for criminal prosecution. JB