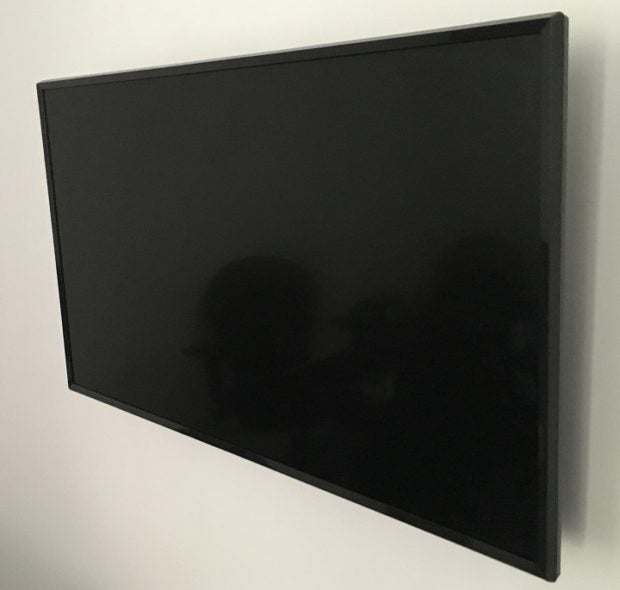 In a recent report from influential US tech magazine, ZDNet, analysts note that there has been a price drop in LCD panels, and as such, issues related to “burn-in” have once again been put under the microscope. ZDNet’s recent commentary comes on the heels of several reports over the recent years related to burn-in issues.

So, what does burn-in really mean? Consumers who like to binge watch their favorite series for hours or gamers who can sit down and play non-stop have probably seen a residual image lingering on their screens, even when they have already changed their content.

This situation is called burn-in where static images such as channel logos, backgrounds, or photos that have been displayed for a long period of time remain as a ghostly image on the screen as if the screen were stained. This has been noted as one of the crucial flaws of OLED TV display technology.

One reason that burn-in is more noticeable in OLED displays is its self-emissive technology where each pixel is individually controlled. In these types of TVs, each pixel has different lifespans because they are lit individually. Too much image brightness can shorten the lifespan of the pixels and can leave a permanent stain on the screen.

While OLED TV manufacturers have introduced functions such as “pixel refreshers”—an algorithm designed to move fixed images slightly—as a means of combating burn-in, the majority opinion holds that these types of features are not a fundamental solution. As part of a technical measure to ensure OLED burn-in does not occur in a bright or static image, some companies have experienced errors in which the screen becomes excessively dim.

With this growing issue at hand, consumers cannot help but worry about their own TV sets. But for Samsung, this only posed as an opportunity to bring new innovation in the television display.

When the tech company rolled out the first OLED TV in 2012, they discovered its limitations and decided not to commercialize the product. Then in 2015, Samsung introduced its patented Quantum dot technology which is built to last much longer than other displays.

Knowing the importance of having a long-lasting TV, the company continued its pursuit for a superior picture quality that is never before seen in the market. This led to the launch of QLED TVs which are free of burn-in issues because they make use of an LED light source and LCD panel, which have equal lifespans, unlike the OLED displays.

ADVERTISEMENT
TOPICS: OLED, Samsung TV
Read Next
Does Your Prepaid Bundle Give You What You Need and More?
LATEST STORIES
‘A greener, cleaner tomorrow’: A how-to guide for Filipinos who want to help with today’s energy crisis
No arrest yet of motorcycle taxis despite termination of pilot run
2 brazen killings on Iloilo streets leave bloodstains on Dinagyang preparations
Teague excited to be back with adopted hometown Hawks
Rodgers again falls short of another Super Bowl stint
MOST READ
Palace: Crisis over ABS-CBN franchise unlikely
Motorcycle taxis ‘illegal’ starting next week — LTFRB board member
Marcos monument beside Aquino’s stirs Tarlac town
Jaja Santiago powers Japanese squad to semis stint
Don't miss out on the latest news and information.

Teague excited to be back with adopted hometown Hawks