Should Amazon be broken up? ‘No,’ says Amazon executive 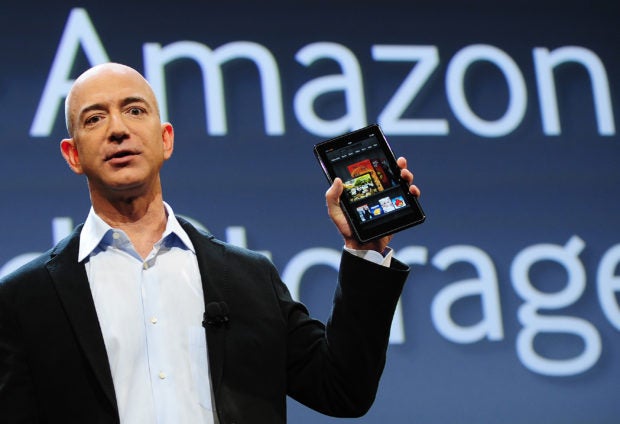 LAS VEGAS — An Amazon executive said Wednesday that the online shopping giant isn’t too big and shouldn’t be broken up, but added that large companies deserve to be examined.

Amazon and other big tech companies are facing scrutiny from government agencies that are looking into their business practices. In addition, Democratic presidential candidate Elizabeth Warren has called for the breakup of large tech companies like Amazon.

“I think that substantial entities in the economy deserve scrutiny,'” said Jeff Wilke, who runs Amazon’s retail business and reports to CEO and founder Jeff Bezos. “Our job is to build the kind of company that passes that scrutiny.”

Wilke made the comments during a meeting with reporters at an Amazon conference in Las Vegas focused on artificial intelligence.

He also defended the company from criticism that it hurts its sellers by creating competing Amazon private-label products. The company has developed many private-label goods, including Solimo paper towels and Amazon Basics batteries. But Wilke said that no one inside Amazon shares seller data to create new products and said that its private-label brand business accounts for less than 1% of sales.

“It’s a tiny fraction of our business,” he said. “Most of our competitors have much larger percentage of their sales in private label.