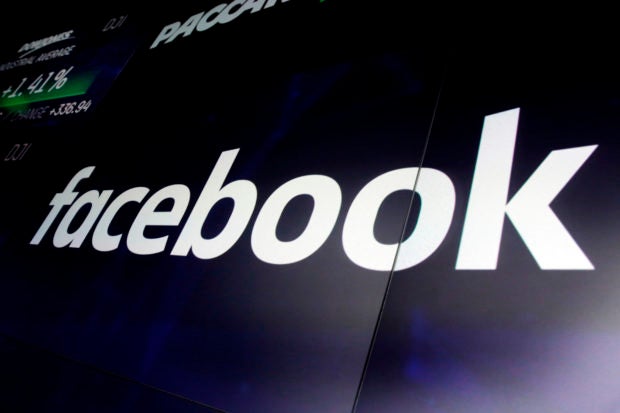 WARSAW — A Polish court held a first hearing Wednesday in a case brought against Facebook by a historian who claims the tech giant engaged in “censorship” by suspending accounts that had posted about a nationalist rally in Warsaw.

The case comes as major tech firms like Facebook and Twitter have been introducing new measures for stamping out extremist content and closing down misinformation on the internet, under growing pressure from governments pushing for action.

Historian Maciej Swirski has complained that Facebook in 2016 suspended a couple of accounts that provided information on an independence day march organized by far-right groups.

“I’m not a member of the National Movement, but as a citizen I wanted to inform myself on the event in question and I was blocked from doing so,” Swirski told AFP.

“This censorship doesn’t concern my own posts, but rather content that I had wanted to see.”

The historian is also the president of the anti-defamation organisation Reduta Dobrego Imienia, which strives to defend Poland’s image, especially in the context of World War II.

Swirski claimed that Facebook had wanted to move the trial to Palo Alto and have it take place behind close doors, but the Warsaw court refused.

But lawyers for the company argued that censorship can only be exercised by the state and that a private media firm is not obligated to publish any particular content.

Swirski claimed however that the “global giant” is not a media company like any other.

The next court hearing will take place on October 30.

Facebook is already under the spotlight following its role in the Cambridge Analytica data scandal.

After revelations from a whistleblower, it was shown that tens of millions of users had their personal data hijacked by Cambridge Analytica, a political firm working for Donald Trump in 2016.