Google puts up $1B to ease housing headaches it helped cause 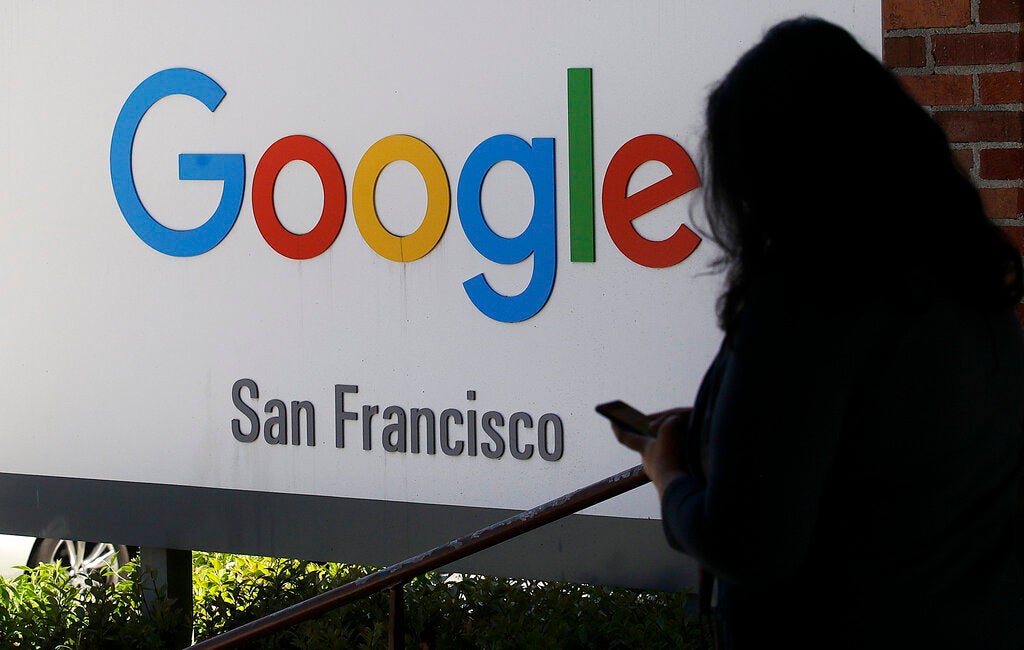 SAN FRANCISCO — Google is pouring $1 billion into easing the high-priced housing headaches that it and its Silicon Valley peers helped give the San Francisco Bay Area.

The pledge announced Tuesday by Google CEO Sundar Pichai consists of a $250 million investment fund and $750 million of company-owned land. It will be used to build at least 15,000 homes that will include low- and mid-income housing.

Google’s commitment eclipsed a recent $500 million pledge made by Microsoft to combat housing shortages in the Seattle area and a $500 million housing fund created by a consortium including Facebook.

Google is extending a helping hand as it draws up plans to expand into sprawling offices beyond its headquarters in Mountain View, California. That suburban city of roughly 80,000 people has been swamped with affluent tech workers since Google moved there shortly after its 1998 inception.

Since then, Google’s payroll has swelled from a few dozen workers to the more than 103,000 people now working for it and its corporate parent, Alphabet Inc. Nearly half of those workers are based in the Bay Area.

While Google has been expanding, so have a wide variety of other technology companies, including Apple, Facebook, Oracle, Salesforce and Netflix — all of whom also lavish their workers with six-figure salaries and stock options that can yield multimillion-dollar windfalls.

The high incomes have resulted in bidding wars for the limited supply of homes in the Bay Area that can only be afforded by the affluent, a group increasingly dominated by tech workers, while people employed in other lines of work struggle to make ends meet on more modest incomes.

That is making it impossible for people on the lower end of the economic spectrum to buy a home in the Bay Area, where a mid-priced house sold for $990,000 in April, according to the California Association of Realtors, a trade group. In 1999, a mid-priced home sold for $308,000.

It’s even worse in San Francisco, a city from which many tech workers ride company buses to the Silicon Valley suburbs. A mid-priced house in San Francisco sold for nearly $1.7 million in April, according to the realtors’ group, quadruple the price of 20 years ago.

Google’s next big project will be in the Bay Area’s most populous city, San Jose, where it plans to build a corporate campus consisting of offices and housing where 15,000 to 20,000 of its employees will work and live.

The project faced resistance from community activists worried about its effect on housing prices. Last week, a report by Working Partnerships called upon Google to build more than 17,000 homes in the area to help offset the anticipated price increases caused by the new campus. The report by the labor-union backed labor group envisions apartment rent increases of $235 million by 2030 if action isn’t taken.

“For several months, we have encouraged Google to make a bold commitment to address our region’s affordable housing challenge,” San Jose Mayor Sam Liccardo said in a statement applauding the company’s $1 billion pledge.