One work day a week enough for mental health boost—study 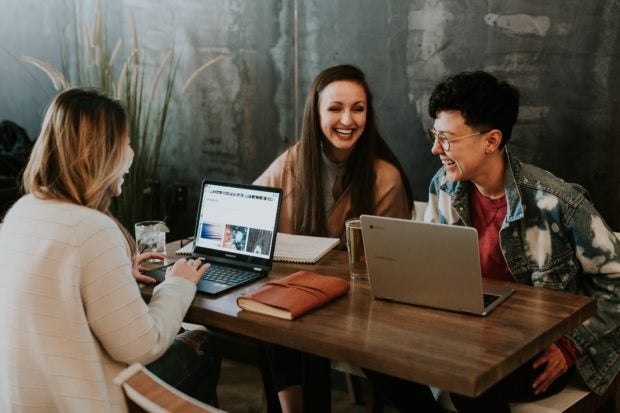 Anyone up for a five-day weekend?  Image: Unsplash/Brooke Cagle

Being employed for just one day a week gives the same mental health benefits as working for 40 hours a week, researchers in the United Kingdom have found.

Based on their findings, just eight hours of work is beneficial for mental health and well-being, and more than that, such as five days, does not provide further benefits, Science Daily reported on Tuesday, June 18.

The research is based on the UK Household Longitudinal Study, a survey that examined anxiety and sleep problems among more than 70,000 people ages 16 to 64 from 2009 to 2018.

Co-author Dr. Brendan Burchell from the University of Cambridge said, “We know unemployment is often detrimental to people’s well-being, negatively affecting identity, status, time use, and sense of collective purpose. We now have some idea of just how much paid work is needed to get the psychosocial benefits of employment—and it’s not that much at all.”

Co-author and Cambridge sociologist Senhu Wang noted, “The traditional model, in which everyone works around 40 hours a week, was never based on how much work was good for people. Our research suggests that micro-jobs provide the same psychological benefits as full-time jobs.”

Wang said too that quality of work matters. “Jobs where employees are disrespected or subject to insecure or zero-hours contracts do not provide the same benefits to well-being, nor are they likely to in the future.”

First author Daiga Kamerade of University of Salford said that with automation, fewer jobs could be available for humans in the future. “If there is not enough for everybody who wants to work full-time, we will have to rethink current norms. This should include the redistribution of working hours, so everyone can get the mental health benefits of a job, even if that means we all work much shorter weeks.”

The study recommended policies such as a five-day weekend, working two hours a day or making vacation benefits increase from weeks to months.

The study was published in the journal Social Science and Medicine on Tuesday with the title “A shorter working week for everyone: How much paid work is needed for mental health and well-being?”  Niña V. Guno /ra

WHO recognizes burnout as medical condition

Why Gen Z is most vulnerable to mental illness