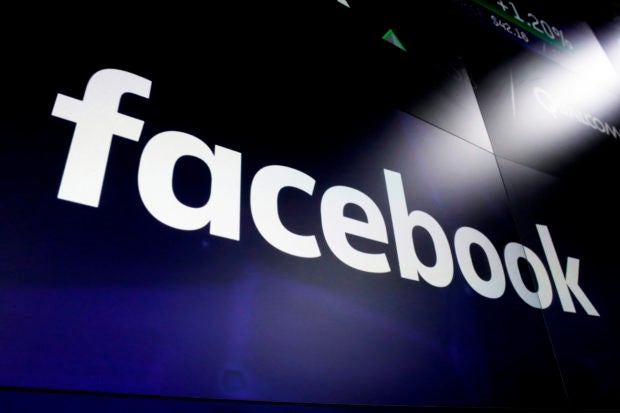 LONDON — Governments must regulate social networks and not the companies themselves, Facebook’s head of global affairs and a former deputy prime minister of the UK said in an interview Monday.

“It’s not for private companies, however big or small, to come up with those rules. It is for democratic politicians in the democratic world to do so,” Nick Clegg told the BBC.

Clegg, the former leader of UK political party the Liberal Democrats, said there was a “pressing need” for new “rules of the road” on issues including data privacy and election rules.

At the same time, companies such as Facebook should play a “mature role” in advocating regulation, he told the BBC.

Britain has said it will make social media bosses personally liable for harmful content and shut down offending platforms under a “world-leading” government plan.

Coming in for heavy criticism over the past year, Facebook has instituted changes, particularly on privacy and the transparency of political campaign ads.

Skeptics say Facebook is seeking to buy time amid calls for tougher regulation in the United States and elsewhere — with some calls to break up major tech firms and other activists questioning whether they should maintain immunity from liability for content posted by users.