Russians with links to infamous troll farm arrested in Libya 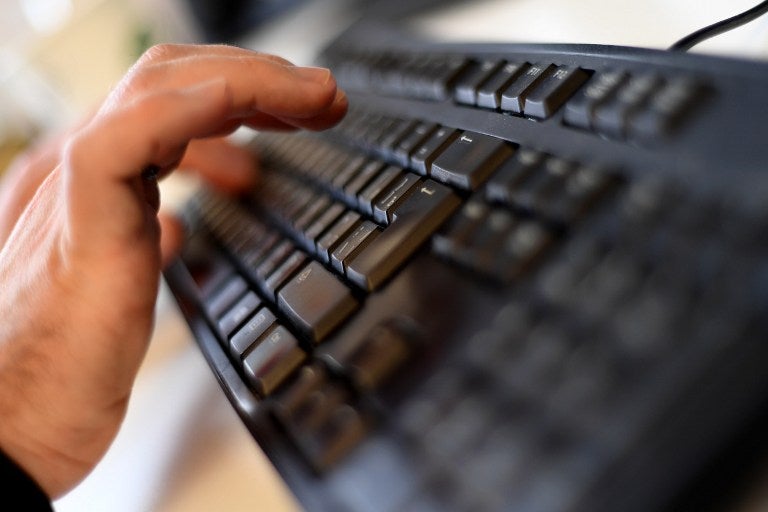 MOSCOW  — Two people with links to an infamous Russian troll farm have been arrested in Libya, their employer, who has been put on the U.S. sanctions list, said on Friday.

The Foundation for the Protection of Traditional Values said in a statement that its employees, including well-known spin doctor Maxim Shugaley, have been kept in custody in Libya since May. It said that it has been working behind closed doors to secure the men’s release.

The obscure think-tank did not explain the charges the men are facing but insisted that its employees did not interfere in any elections in Libya.

“The members of the research group were dealing exclusively with opinion polls and have been studying the humanitarian, cultural and political situation in the country,” the statement said. A brief report on Libyan public opinion is available on the think-tank’s website dated Monday.

Shugaley and the think-tank are connected to the infamous Russian troll farm that featured prominently in the probe by U.S. special investigator Robert Mueller into Russian interference in the 2016 U.S. presidential election. The think-tank is chaired by Alexander Malkevich who also edits the English-language website USA Really which is part of a media empire reportedly run by Russian President Vladimir Putin’s ally Yevgeny Prigozhin. The magnate reportedly finances the Internet Research Agency, better known as the “troll factory.”

Malkevich was put on the U.S. Treasury’s sanctions list last year for leading USA Really, which according to the U.S. Treasury Department, has been “posting content focused on divisive political issues but is generally ridden with inaccuracies.”

Mueller last year indicted Prigozhin and some of the troll farm’s employees for interfering with the 2016 U.S. presidential election. Prigozhin denies his involvement in the troll farm despite evidence indicating that his companies have been bankrolling it.

Shugaley has been reported to have links to Prigozhin in his own right.

Russian media outlet Proyekt detailed earlier this year how a group of Russian spin doctors hired by Prigozhin ran a presidential election campaign on Madagascar for one of the candidates in 2018. Shugaley was named among the Russian experts who unsuccessfully worked behind the scenes to help the candidate.

Since the 2011 uprising that toppled longtime Libyan dictator Moammar Gadhafi, Russia has maintained ties with both the U.N.-recognized government in the capital Tripoli as well as the self-styled Libyan National Army, led by Field Marshal Khalifa Hifter who controls much of the country’s south and east including the second-largest city Benghazi.