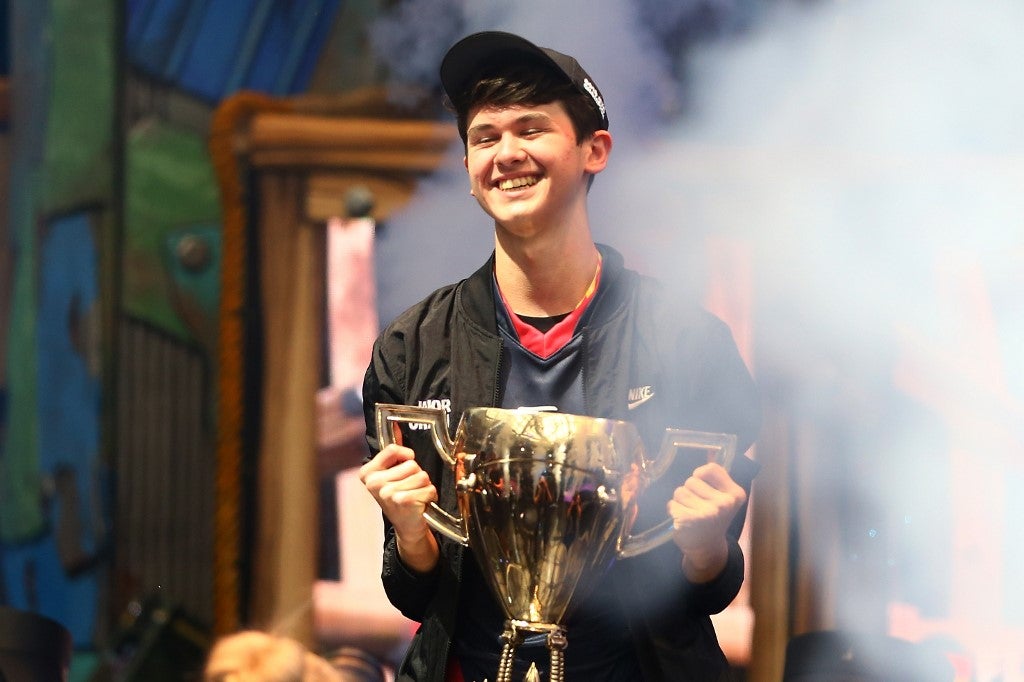 Originally from Pennsylvania, the young gamer took the lead in the first of six games and never looked back.

“It’s insane,” the young millionaire said after the final Sunday.

Aside from the second of six games, Bugha was remarkably consistent despite playing in the first world cup final, with millions of dollars on the line, in the Arthur Ashe stadium, where the US Open tennis tournament takes place.

“This morning he was worriless, energetic, having fun to make sure he wasn’t stressed at all,” his best friend Colin Bradley told AFP after the final.

In the game, users are dropped onto an island where they must search for weapons and other resources while eliminating other players — all while trying to stay alive.

A sense of placement, a talent for building, brilliant in close combat and foolproof cold blood — Bugha had it all in the final.

“He’s one of the smartest players. He knows when to attack, when not to attack, to stay high ground. He’s a strategic player,” Bradley said.US, internet, gaming, eSports, Fortnite, champion

Having a high position is often a decisive advantage, especially in the closing stages of the game, making it easier to shoot other players.

Epic Games — Fortnite’s creators — have spent a whopping $100 million on the inaugural event, including staging 10 weeks of qualifying culminating in this weekend’s tournament.

Every competitor is guaranteed to leave the competition with $50,000, making them the envy of the schoolyard when they return home.

On Saturday, gamers using the pseudonyms “Nyhrox” and “aqua” became the first Fortnite world champions in the duo division, winning $1.5 million each.

Fortnite, which is free to play, has 250 million users worldwide.