Ever since man used scientific knowledge to create machines and processes to solve problems and create new products, the development and harnessing of technology have always played a vital role in how industries would evolve and progress.

In the smartphone manufacturing industry, Vivo has built a reputation of being a leading global technology company by investing in hardware and software development, to bring the latest cutting-edge handset features to a whole new level or introduce new technologies altogether.

It is a commitment that has enabled the brand to not only commercially produce some of the most advanced and powerful handsets in its class or price range, but also to offer game-changing technology that set the trend for competitors to follow, ultimately driving the growth of the industry further.

Vivo’s journey to innovating global technology and industries started in 2012 when it introduced the Vivo X1 which, at that time, became the world’s thinnest smartphone at 6.65mm. It was also the world’s first smartphone to have a dedicated Hi-Fi quality audio chip courtesy of the Cirrus Logic CS4398 digital-analog converter plus a CS8422 sample-rate converter. 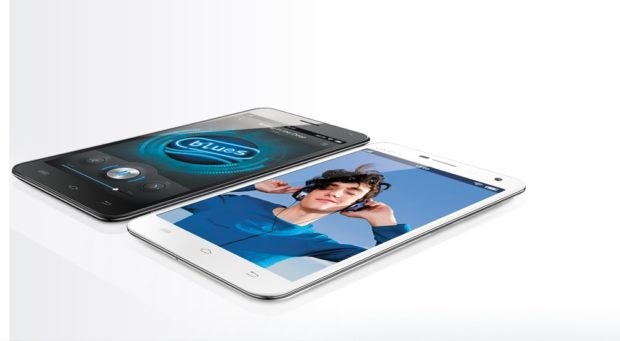 Not contented, the smartphone manufacturer came up with an even slimmer handset in 2014, with the 4.75mm-thin Vivo X5 Max, to claim the “world’s thinnest phone” title, at the time of its release. 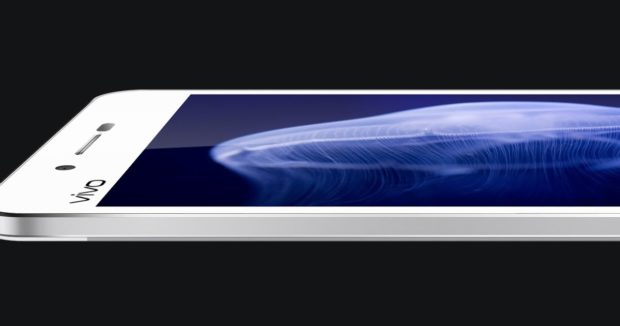 At the height of the global selfie phenomenon in 2017, Vivo also launched its then midrange V7+ handset which boasted the first-ever 24-megapixel front camera lens along with the world’s first LED flash. This was complemented by Face Beauty 7.0 and smart photography algorithms which provided the right amount of brightness, contrast, and sharpness for selfies.

In February 2018, at a time when smartphones sported a rear fingerprint scanner as a security feature, Vivo launched its X20 Plus UD, to become the first ever manufacturer to introduce a handset that has a front fingerprint scanning sensor underneath the 6.43″ FHD+ display. 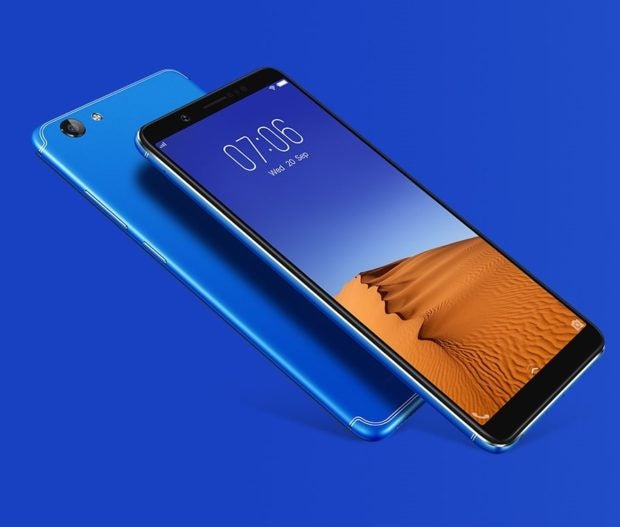 That same time, Vivo also introduced its APEX™ FullView™ to a global market of smartphone enthusiasts at the Mobile World Congress in Barcelona, Spain. The concept smartphone features the world’s first notch-less and bezel-less full-screen display for a nearly 98% screen-to-body ratio, and an 8-megapixel elevating selfie camera. 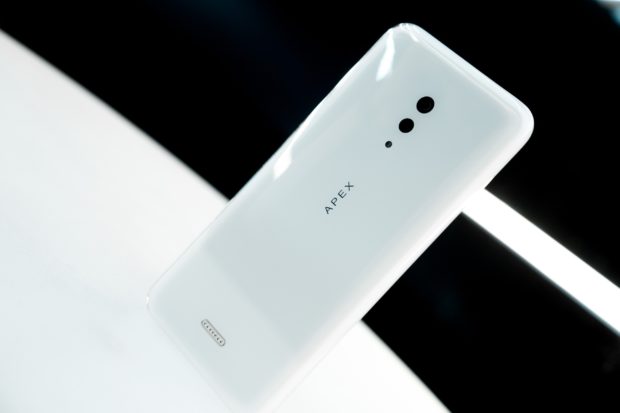 Within just four months, Vivo successfully turned the concept phone into a reality for consumers as it commercially-made available the Vivo NEX with an elevating selfie camera that paved the way for a notch-less full screen display and other premium features such as the half-screen in-display fingerprint scanning technology, apps powered and enhanced by artificial intelligence (AI), and bezel-less display which competitors adopted for their own flagship products.

In June 2018, the Mobile World Congress trade show in Shanghai, China, hosted a number of device launches, including the Vivo Time of Flight, a pioneering 3D sensing technology that detects the time it takes emitted pulse light to return to the sensor, to accurately map objects at up to three meters in front of it.

Time of Flight promises a paradigm shift in imaging, augmented reality, and human-machine interaction to elevate consumer lifestyles with new levels of immersion and smart capability. 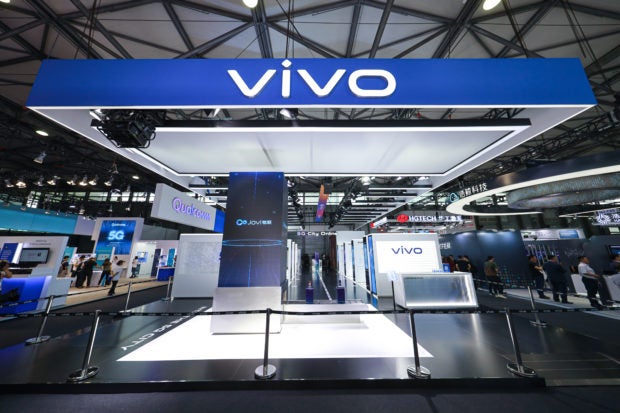 Showing no letup in innovation, Vivo this year, once again made the Mobile World Congress in Shanghai, China its platform to introduce the APEX 2019, its first-ever 5G smartphone which sports a Super Unibody Design that eliminates the bezel, notch, all physical buttons, ports, and speakers.

The latest Vivo concept smartphone also features a full display fingerprint scanner to mark an innovation on a technology that the company launched just a year before.

While the 5G mobile network capability ensures faster connectivity, all-new features—Touch Sense technology, a MagPort for battery charging and data transfer, and Body SoundCasting technology that turns the truly FullView™ display into a speaker—make the APEX 2019 a preview of what consumers can expect from the leading global technology company next year, or perhaps, in the next few months.