Russia to send ‘Fedor’ its first humanoid robot into space 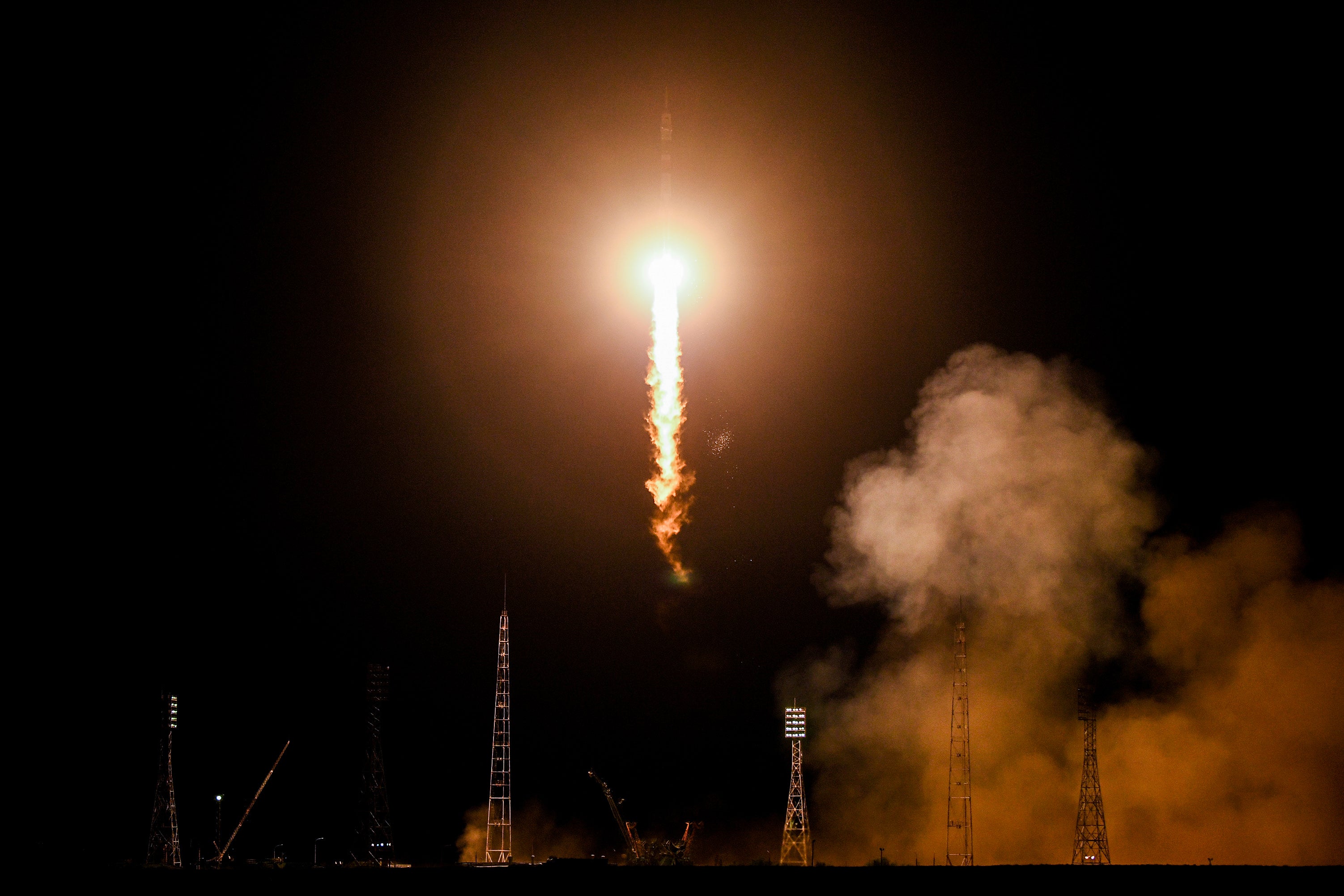 MOSCOW — Russia was set to launch on Thursday an unmanned rocket carrying a life-size humanoid robot that will spend 10 days learning to assist astronauts on the International Space Station.

Named Fedor, for Final Experimental Demonstration Object Research with identification number Skybot F850, the robot is the first ever sent up by Russia.

Fedor was to blast off in a Soyuz rocket at 6:38 am Moscow time (0338 GMT) from Russia’s Baikonur cosmodrome in Kazakhstan, dock with the space station on Saturday and stay till September 7.

The Soyuz spacecraft is normally manned on such trips, but on Thursday no humans will be traveling in order to test a new emergency rescue system.

Instead of cosmonauts, Fedor will sit in a specially adapted pilot’s seat.

Fedor has Instagram and Twitter accounts that describe it as learning new skills such as opening a bottle of water. In the station, it will trial those manual skills in very low gravity.

“That’s connecting and disconnecting electric cables, using standard items from a screwdriver and a spanner to a fire extinguisher,” the Russian space agency’s director for prospective programs and science, Alexander Bloshenko, said in televised comments.

Fedor copies human movements, a key skill that allows it to remotely help astronauts or even people on Earth carry out tasks  while they are strapped into an exoskeleton.

On the website of one of the state backers of the project, the Foundation of Advanced Research Projects, Fedor is described as potentially useful on Earth for working in high radiation environments, de-mining and tricky rescue missions.

On board, the robot will perform tasks supervised by Russian cosmonaut Alexander Skvortsov, who joined the ISS last month, and will wear an exoskeleton in a series of experiments scheduled for later this month.

Fedor not the first

Space agency chief Dmitry Rogozin showed pictures of the robot to President Vladimir Putin this month, saying it will be “an assistant to the crew”.

“In the future we plan that this machine will also help us conquer deep space,” he added.

Fedor is not the first robot to go into space.

In 2011, NASA sent up Robonaut 2, a humanoid robot developed with General Motors and a similar aim of working in high-risk environments.

It was flown back to Earth in 2018 after experiencing technical problems.

In 2013, Japan sent up a small robot called Kirobo along with the ISS’s first Japanese space commander. Developed with Toyota, it was able to hold conversations — albeit only in Japanese. /muf